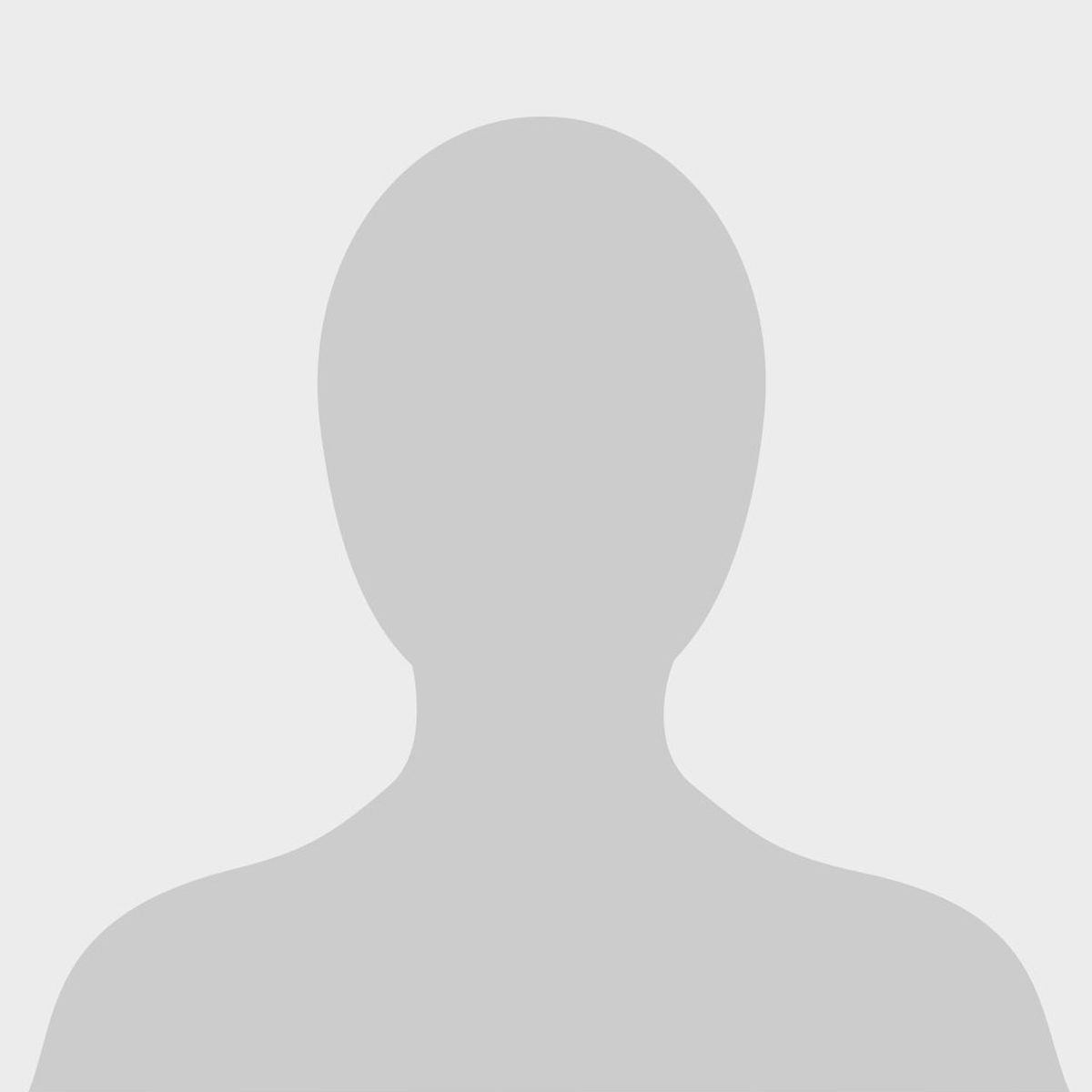 Anna joined the DeGroote PhD Program in September 2010. Her primary research interests are in innovation and new product development and marketing strategy for small and medium-sized entrepreneurial companies.

Before coming to McMaster, Anna worked for international and national companies in Russia, participated in industry research projects and assisted in several academic research studies. She also provided informational and organizational assistance in “Doing business in North America and getting a business degree in North America” courses within the framework of the Educational Academy of Pacific Ocean Countries (Moscow, Russia, 2007).

Anna’s research interests lie in the broader field of innovation and new product development. She is particularly interested in understanding how sustainable, “green” innovation can create value for a firm.

Anna is a University workers’ representative on the University Joint Health and Safety Committee at McMaster University (2011-2014). She also serves as a reviewer for the AMA Conference and PDMA Research Forum.

Her professional affiliations include the Product Development and Management Association, and the American Marketing Association.

Anna was awarded the Social Sciences and Humanities Research Council (SSHRC) of Canada Doctoral Fellowship (2012-2014) and the Ontario Graduate Scholarship (2011-2012). She has also received the Who is Who Among Students In American Universities & Colleges Award (2002-2003). From the University of Baltimore, she has been awarded both the Sigma Iota Epsilon Honorary Management Fraternity and the Beta Gamma Sigma Honor Society Awards.

A. Sadovnikova, A. Mikhailitchenko and S. J. Shapiro, “Consumer Protection in Postwar Canada: Role and Contributions of the Consumers’ Association of Canada to the Public Policy Process”, Journal of Consumer Affairs 48(2), Summer 2014.

A. Sadovnikova and A.Mikhailitchenko, “Activist Marketing Literature in Canada between the 1940s and 1980s: Societal Context and Stages of Development”, paper presented at the Conference on Historical Analysis and Research in Marketing, New-York, USA, May 19-22, 2011.