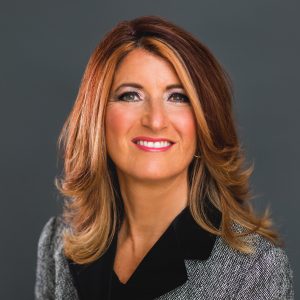 Recipient of the Wayne C. Fox Distinguished Alumni Award | 2008
Class of BCom '83
The information in this profile was accurate at the time the award was presented.

Teresa was instrumental in leading Lakeport Brewing out of bankruptcy protection and positioning it as a major player in the industry when she served the company as CEO.

She has been named Entrepreneur of the Year, was one of the top 10 most successful women entrepreneurs in Canada, and was inducted into the Sales Hall of Fame by the Canadian Professional Sales Association.