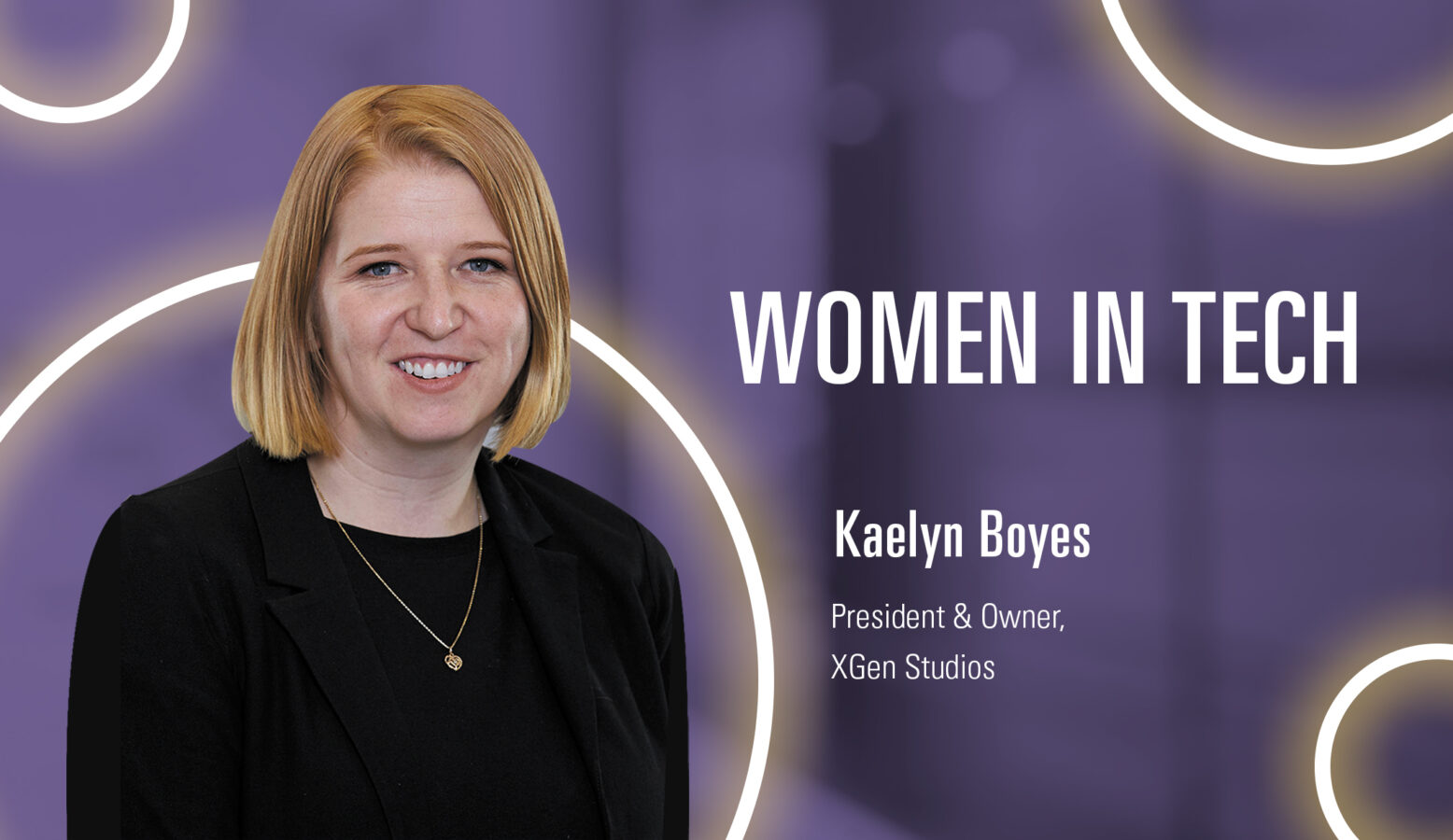 “The video game industry is very competitive and fast-paced,” says Boyes. “We always need to ensure we’re developing games utilizing the optimal technology for the product that ensures longevity and targeting the platforms with the biggest opportunity.”

She was previously XGen’s business operations manager before she assumed full responsibility for the company when her husband and XGen’s founder, Skye, died in 2015.

“Additionally, we’ve seen a lot of innovation in business models because of digital transformation. We’re constantly making decisions differently. Especially when utilizing tools such as analytics and data-driven development that provide us with the ability to be more strategic.”

Through the EMBA, which focuses on both business and digital transformation and the networking opportunities she enjoyed, Boyes says her newly acquired skills have allowed her to take on career challenges more confidently. She especially gained a new perspective in business operations and identified XGen’s “big break” video game products.

In the past year, for example, I’ve re-evaluated which of XGen’s classic video game products are the real prospects to continue to pursue. Additionally, the tools I gained in my EMBA have given me the necessary expanded skills to see game development and entrepreneurship as less of a risk endeavour than I had perceived before completing the program.

Boyes says she anticipates continued growth in the video game industry as game elements also shift and expand into other industries. Movies, apps, interior design 3D presentations, AR apps, VR apps, and browser applications use game engine technology. Another place Boyes says she sees change is women’s presence in tech. That, however, isn’t quite as rapid as video games’ evolution.

“A shift is occurring,” she says. “However, I think it will be a long time before the tech industry is equally distributed between genders. My advice for women entering tech is to be aware that the chances of being a minority still exist. However, that doesn’t mean our value and the opportunity we deserve is limited.”