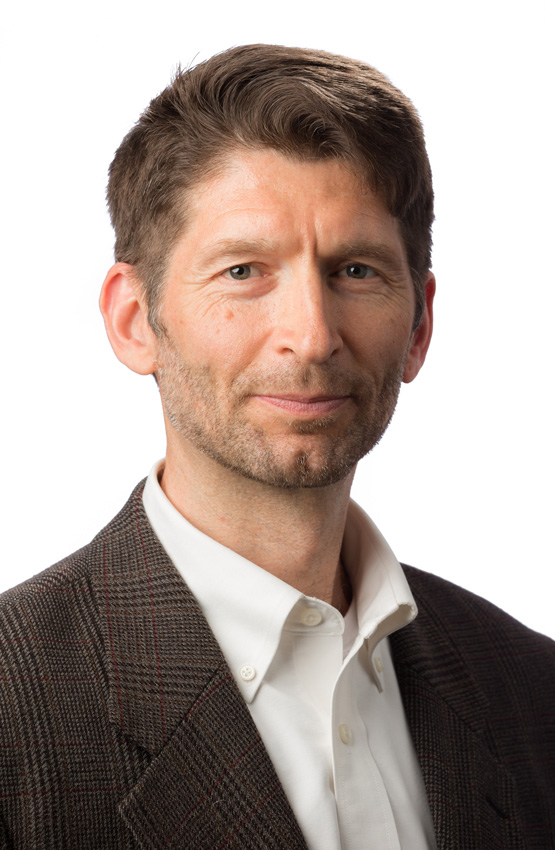 Andrew Carrothers, who recently defended his PhD thesis proposal, has been conducting research on activist hedge funds and how they influence the market. A hedge fund company is an organization that pools and invests large sums of money on behalf of “qualified” investors. These investors typically have financial assets of at least US$1 million and/or annual income exceeding of US$250,000. Hedge funds differ from typical institutional investors such as mutual funds or insurance companies since, by design, they are largely unregulated.

A hedge fund may feel that the firm they are looking to get involved with is undervalued, and will employ tactics to raise that firm’s share price. This creates profits for the hedge fund, as well as other shareholders. Hedge funds use many different strategies. For example, shareholder activism is a type of “event driven strategy” that is often used to raise share price.

If you only read the newspaper you would think all of these hedge funds are controlled by pirates and swashbucklers who come in and stir up the pot, and are always hostile.

A well-known example of a hedge fund changing a corporation is the hostile activism at Canadian Pacific Railways Inc. by Perishing Square Capital Management LP. Perishing Square brought in a new CEO to CP who was an executive at rival Canadian National Railways. Once this new appointment took place, CP’s share price increased from less than $50 to more than $140 in 18 months.

In his findings, Carrothers has discovered that the tactics of most hedge funds are not as aggressive as the in the case of the rival railways. Institutional ownership can take many forms, including passive ownership, where shares are purchased and held until the market “self corrects” and values rise. Hedge funds typically get involved with improving operation at the firm of interest, becoming activist owners. He notes that most activism is not hostile, and changes usually happen through cooperation. Hedge funds will try to evoke change through discussion with the company board of directors, or through public awareness campaigns showing how they think the company can improve.

One of Carrothers’ most interesting findings is that hedge fund activism often generates both significant short term and long term market spikes. In days leading up to the announcement of a hedge fund taking a significant ownership position in a target firm, share value starts to increase in the ten days before and after the announcement.

The research Carrothers has conducted tries to understand the relationship between activist hedge funds and other institutional investors that are shareholders in a target firm. He is trying to track the attitudes that institutional investors have toward hedge fund activism. The research is seeking to cast light on both the good and bad views on the involvement of hedge funds in the corporate world. Many people feel that when a hedge fund gets involved everyone benefits by increased stock value, but others fear that hostile activism does not create value for shareholders. Carrothers’ research shows that this does not seem to be the view of other institutional investors, as their trading behaviour shows that long term benefits are seen in the changes hedge fund activism brings about.

Carrothers’ paper is the first to examine the impact of how many institutional investors are already shareholders in a firm on hedge fund activism. Over the past decade, hedge fund activism has seen a dramatic spike. With this, trends show that hedge funds are taking on larger companies such as McDonald’s and Apple. Hedge fund activism is here to stay and is an increasingly important factor in the corporate world.