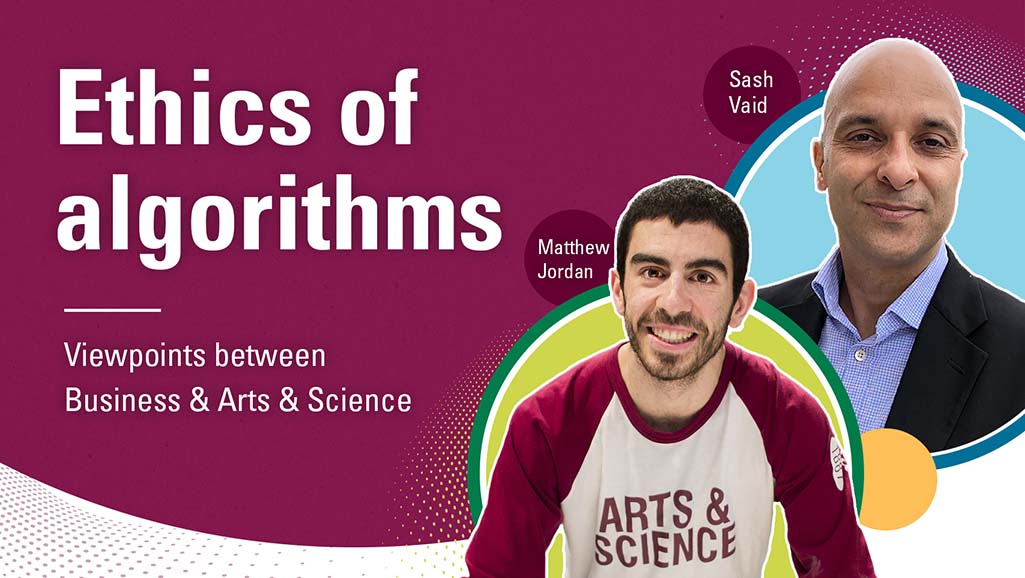 We know social media feeds use algorithms, machine learning, and advanced AI to show content to users to increase engagement. What responsibility, if any, do social media organizations like Facebook and Twitter (who are publicly owned) have to users, shareholders, and society? How should they manage social media ethics and the use of algorithms? 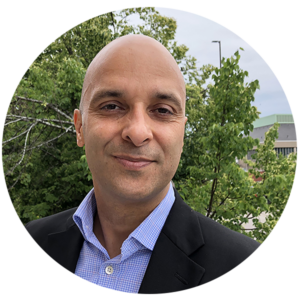 For a long time, computer scientists have been using algorithms to observe events and understand relationships. The more algorithms came into general usage, such as with social media, the more they realized they were likely missing some explanations. For example, observations may be problematic because algorithms are mainly correlational (they can only establish a relationship between A and B). However, one of the greatest limitations of popular AI systems relates to establishing causality (proving that A causes B). When it comes to complex issues, such as policy issues in health care or business-to-business (B2B) markets, a sector that, in 2016, was worth $11 trillion, there can be major consequences if correlations are mistaken for causation. In fact, my current research explores how causal AI mechanisms — establishing cause and effect relationships — can be used in B2B markets and policymaking.

How does this relate to social media ethics and algorithms?

In the B2B and policymaking spaces, my research aims to tease out the relationships between buyers and sellers while using AI mechanisms and bringing in causal understanding. In doing so, we attempt to consider both observables and unobservables. Some variables are observable (e.g., age or gender). Others are unobservable (e.g., organizational characteristics), where identifying the cause-and-effect relationship is even more complex. Similarly, in the case of social media, I think we still have a lot more work to do to capture the unobservables of the relationships we are trying to understand.

To demonstrate causal thinking, let’s assume that certain types of memes cause insecurity among young people. As a scientist, my first goal is to find ways to establish the causal relationship between X and Y. So, before I jump to the conclusion that the use of memes increases a person’s insecurity, I need first to verify specific characteristics that uniquely identify a young person, such as their age. In some cases, we can recognize that social media users are young people, but can we scientifically prove it? We must remember that other factors could impact representation on social media, such as bots or purposeful misrepresentation of users. As a result, we are trying to capture evidence that social media use corresponds to users’ insecurities because of age.

In fact, this question is about more than ethics; it’s about the explainability behind ethics. Social media organizations must be sensitive to econometric methods – combining statistical tools and economic theories. These organizations must train their people to understand the real driving factors behind decision-making processes that make sense to consumers. 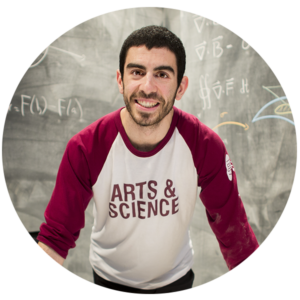 In 2006, YouTube was the host of a few grainy meme videos. Students mainly used Facebook at a handful of universities. Twitter was a dinky platform to turn text messages into online statuses. Much has changed since then. These companies are now among the most profitable in history. They collectively form a 21st-century public square where people gather to share and consume ideas.

Has social media caused a breakdown in how we interact and contributed to an epidemic of disinformation? Or do these platforms cause moral panic and misplaced fear?

It’s complicated. Social media is harmful because of its business model: it is about retaining a person’s attention for as long as possible to increase the likelihood of ad clicks. Facebook and Twitter use sophisticated algorithms to determine the exact combination of notifications, icons, and lurid content that will keep their users hooked. As a result, everyone’s social media experience is different, with each News Feed perfectly tailored to the user’s vices. The result is a digital echo chamber that reinforces an individual’s parochial worldview. Moreover, social media shows content a user is likely to click on, regardless of whether it’s true, useful, or good for their well-being.

What should social media ethics should companies apply to their platforms?

Companies could switch to a paid subscription model to eliminate the perverse incentives around ads. They could flag their content as spurious or algorithmically promoted. They could police their own recommendation algorithms to ensure they don’t promote violent or radicalizing content. Companies could empower their users to take control of their personal settings and use these services in a way that genuinely enhances their well-being.

These changes are all positive, but they will likely take time to implement. In the meantime, it’s up to educators, parents, and citizens to ensure that people are aware of the downsides of social media. High schools and universities are increasing their media literacy education. At the same time, parents are aware they need to limit their children’s access to smartphones, especially in middle and high school. Everyone needs to reflect on how to focus their attention and implement strategies to minimize their screen-glancing habits.

Social media use and psychological well-being

All of this said it’s important not to overstate the problem. Social media is not tearing apart the fabric of society. Problems like loneliness, social anxiety, fake news, authoritarianism, and election tampering long proceed social media use. It’s also premature to make any sweeping conclusions about social media’s harms.

While evidence shows a slight negative correlation between social media usage and psychological well-being, we don’t yet understand what causes that relationship. It’s equally plausible that depression leads to increased social media use rather than social media causing depression.

While there is no need to fall into a moral panic, users must also be wary of these social media platforms, which rarely align with their well-being. We must hold the most powerful corporations accountable while recognizing the value they provide. Most of all, we must educate ourselves and others to ensure that our technology helps us pursue our goals rather than distract us from them.