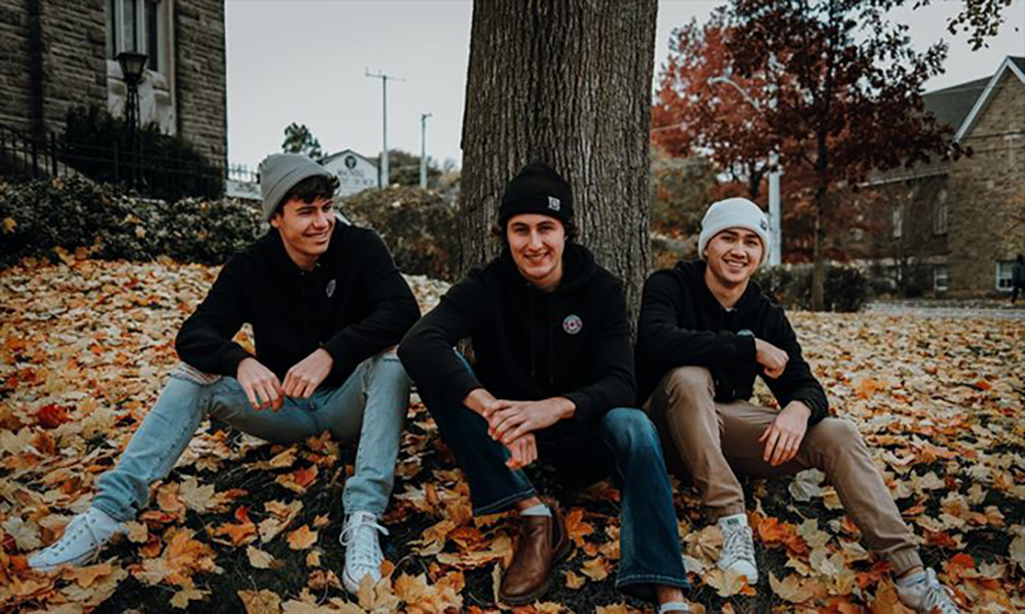 Like many Canadians growing up playing hockey, Matthew Milne accumulated quite a collection of hockey socks.

After playing a game back in 2012 or 2013, Milne put a sock on his head, as a joke. His mother, a skilled seamstress, told him she could make the sock into a toque, if he wanted.

“The idea kind of stuck, until I found something to do with it,” said Milne, 21, an Ancaster resident and co-founder of a new social enterprise business called Toques from the Heart.

The business operates on a one-to-one donation model. For every toque sold through the website, a toque is donated to someone experiencing homelessness.

During the pandemic, toques have been distributed through social service agencies and non-profits.

Toques sold through the website are produced through a hockey sock manufacturer in York Region, using new materials.

Toques donated to the community are made from repurposed hockey socks.

“We are 100 per cent Canadian-made, across the board, from production to our products themselves.

Buy a Toque, Give a Toque 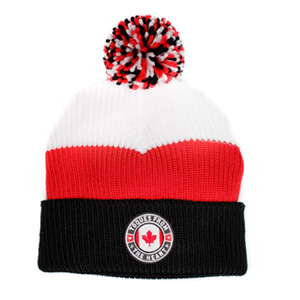 Toques in a variety of colours and designs are available to the general public online at www.toquesfromtheheart.ca. There are some in traditional colours, like blue and white or red and blue, to appeal to hockey fans in Toronto and Montreal, respectively. Others feature classic designs that are popular among those who aren’t necessarily hockey fans.

Milne, Carter and Rogan, who are still in university, plan to continue the momentum of Toques from the Heart well into the future.

Milne said the company hopes to expand its reach and its charitable giving Canada-wide.

Looking beyond the pandemic, Milne would love to have a presence at hockey tournaments and to sell the toques at local sports apparel shops.

The company can currently ship toques across Canada and the United States.

For those looking to contribute to the charitable campaign, Milne said the best way is to order toques online. The company has plenty of gently-used hockey socks on hand and is no longer soliciting additional donations. 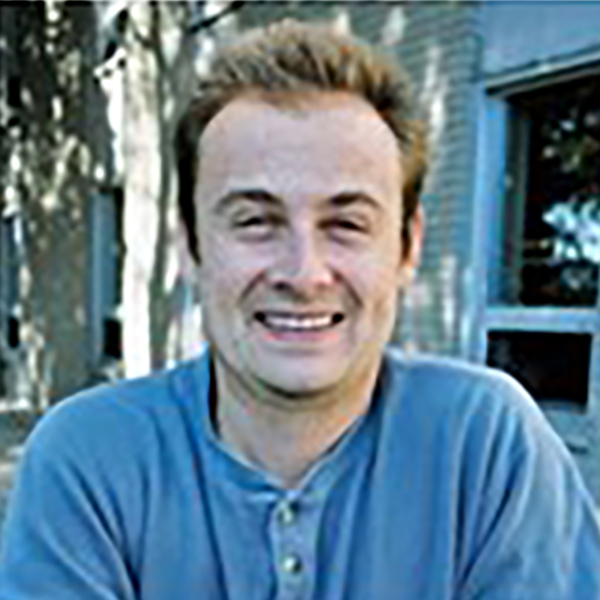 Mike Pearson is Editor of the Stoney Creek News and the Ancaster News. He has spent his entire career with Metroland publications, beginning at the Grand River Sachem in Caledonia in 2005. Pearson has also served as a reporter for the Ancaster News. A lifelong Hamilton Tiger-Cats fan, Pearson lives in Hamilton. He can be reached at mpearson@hamiltonnews.com.