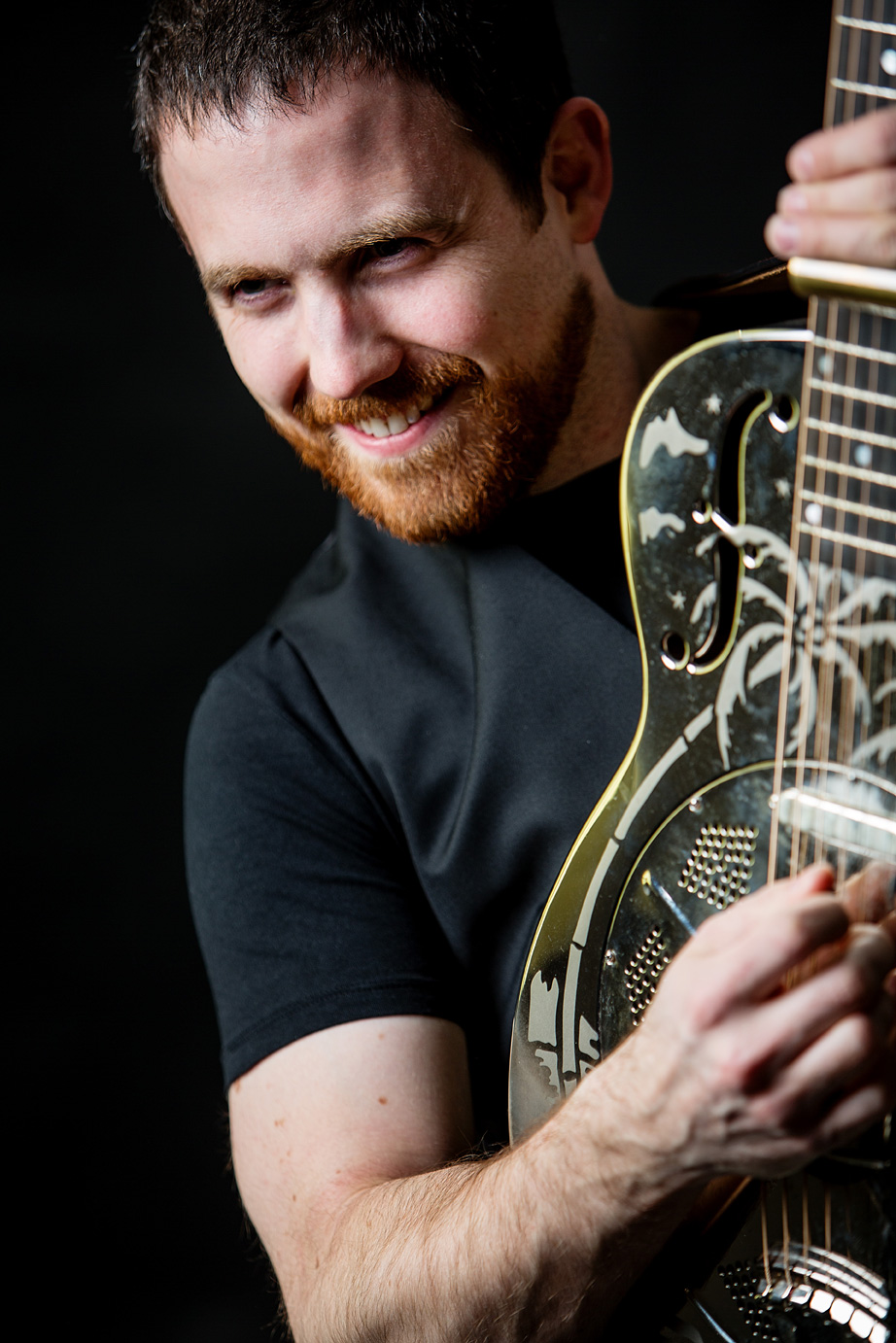 Making music is so much more than plucking the strings of a guitar or playing the notes on a piano. For Michael Schatte, B. Com ’06, making music is his passion. It is his life.

The Toronto-based musician, whose first musical gig was at the age of 10, just released his fourth studio album, recorded at his own studio and mixed in Austin, Texas by roots-rock legend Richard Thompson’s engineer of choice, Simon Tassano.

Schatte’s love for music began at a young age and by the time he was in high school, he was sure that music would be his career. And although he was equipped with musical skill, drive and passion, there were a few things missing from his tool kit. The solution — learn business acumen and how to navigate the music industry.

“I wanted to be professionally prepared to tackle the music industry,” Schatte explains. “Without my business degree, I’d have had a hard time knowing where to start.”

A recipient of a $30,000 McMaster scholarship, Schatte moved into Hedden Hall and began working on two careers — his life as a student and his life as a musician — with the end goal being the merger of the two.

“I wanted to be professionally prepared to tackle the music industry. Without my business degree, I’d have had a hard time knowing where to start.”

Every course that Schatte choose and completed was a part of a larger plan. Marketing courses were taken with the thought of ‘how can I brand myself,’ finance courses were completed adding fiscal know-how to budgets and spreadsheets for his records and tours.

His first album, Hard Ticket, was conceived and mixed in his Winston Place bedroom, just minutes from the West End pub across from the University.

But, it was a project in a fourth-year marketing course in entrepreneurship that specifically changed the course of Schatte’s educational and musical career that helped shape how he would enter the music industry. Schatte created a business plan for his music career, one that used all four years of his business skills and was full of creativity. This project provided essential insight for Schatte that continues to yield dividends as his career progresses.

“[DeGroote] gave me an understanding of how business works. Key principles of networking, keeping on top of fiscal scenarios, marketing and branding, and teamwork,” Schatte notes. “I use my business degree every day with respect to my music career.” He’s in the business of making music.

Michael Schatte, BCom ’06, is a Toronto-based musician. Schatte’s latest studio album, Turn Back to the Vikings, is his fourth album in the self-defined genre ‘roots rock’, a blend of rock, blues, celtic, and bluegrass. Schatte continued his education at the University of Western Ontario and graduated in 2007 with a Masters in History. When not performing, rehearsing, or recording, he continues to be involved with the DeGroote School of Business as a TA and Research Assistant. For more information on Schatte’s music career, please visit: www.michaelschatte.com.