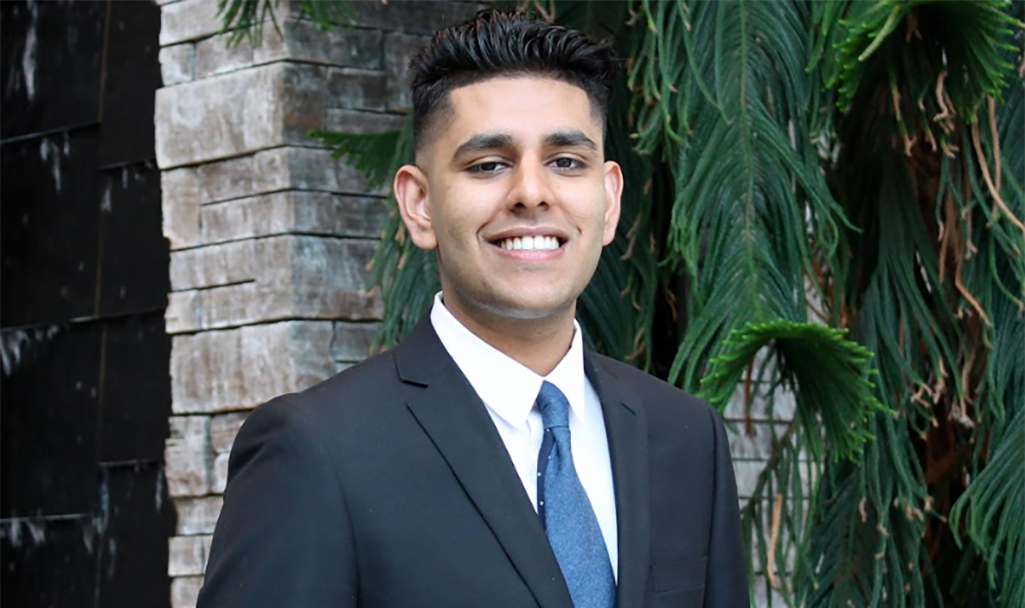 This past week, Navjit (Nav) Dhillon was named Canada’s Next Top Ad Exec after winning the intense national case competition, featuring 206 submissions from across Canada. He is a passionate marketing student in his final year at the DeGroote School of Business.

The Canadian Marketing League (CML) hosted this year’s virtual competition. CML modeled the competition after a sports season. Competition is growing fiercer every round. Students across Canada competed for chances to network with leading industry professionals and a top prize of $20,000.

Why did you compete to be Canada’s Next Top Ad Exec?

At first, Dhillon didn’t overthink about winning. He saw it as a chance at a future job opportunity and didn’t want to miss out. As he advanced in the competition along with other students from DeGroote, he realized the prospect of a DeGroote student winning was becoming more “real.”

How did it feel to compete in this competition?

Students wrestled with challenging case studies in the later stages of the competition and only two weeks to solve them. Though Dhillon described the process as “draining,” given he also took on a full course-load, he believed that his past experience in other case competitions well-prepared him for the task. 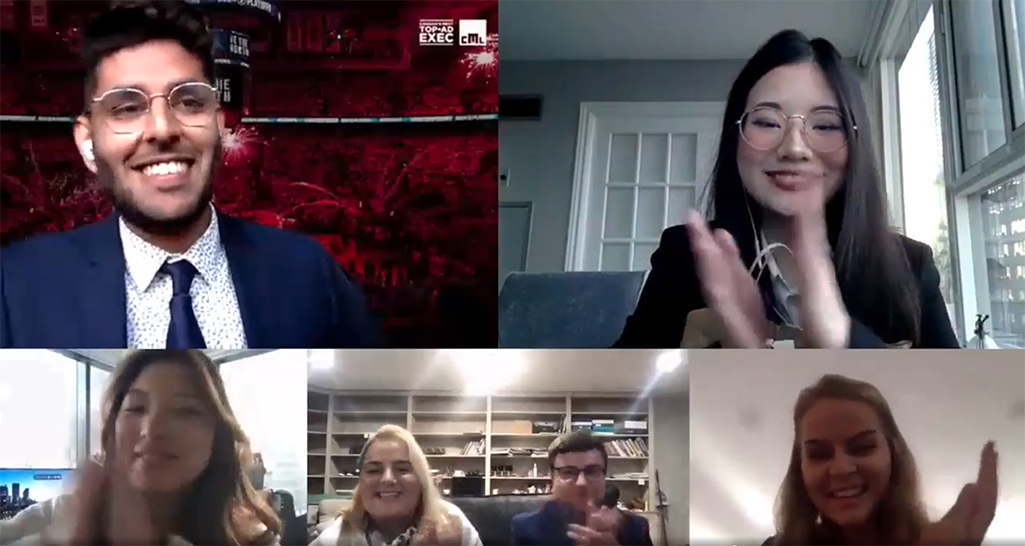 What about the competition did you enjoy most?

The Next Top Ad Exec competition started at DeGroote, and it had been a while since a McMaster student took home the top prize. When he saw himself and other DeGroote students competing in the Top 16, it was a proud moment that signaled progress and excellence.

What advice might you give to an aspiring marketing student at DeGroote?

Dhillon states that it is important to “become good at the things that can’t be taught.” It is essential to be passionate, coachable, and curious. These skills translate into marketing success.

DeGroote’s many case competition teams such as ELITESEAT, MARS, and JDCC, Dhillon suggests that students engage with DeGroote’s alumni and instructors. Be open to learning from their wide-ranging industry expertise.

Become good at the things that can’t be taught.

As Dhillon prepares to finish his final year at DeGroote, he is currently interviewing with consumer packaged goods firms and aspires to become a brand manager. He says that winning Canada’s Next Top Ad Exec has already opened doors and started conversations. He is grateful to all those that supported him, and he looks forward to what’s next. 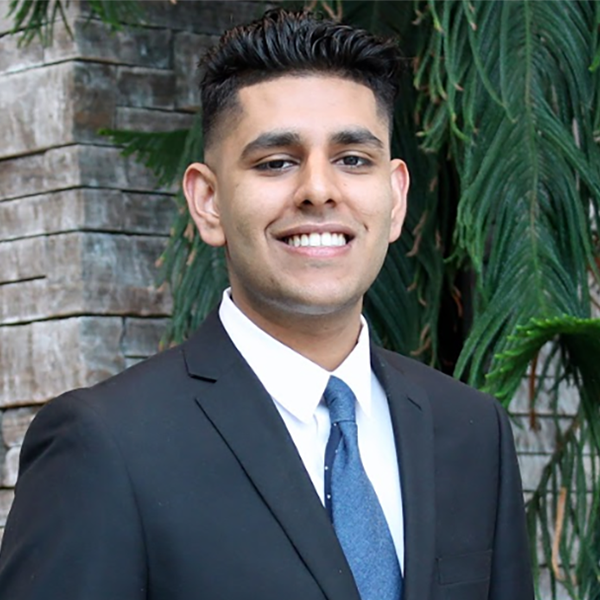 Navjit Dhillon is a fourth-year Commerce student at McMaster, focusing on Marketing and pursuing a Minor in Innovation. He is an ambitious and passionate storyteller that aims to create bonds through his creative thinking and business knowledge. Navjit has sharpened his business and marketing toolkit with a twelve-month internship secured through the Commerce Internship Program as a Marketing Associate at GSK and additionally completing a Marketing Innovation Internship at Hershey’s. He is a decorated member of the DeGroote community, winning first place honours in Elite Seat, MARS Apprentice, and most recently, the Canadian Marketing League. Navjit continues to push the envelope as both a student and leader, forming valuable connections along the way.

Days of Life with Sarah Rotella (May)

Days of Life with Megha Tretha (May)

Days of Life with Chloe Asselstine (May)