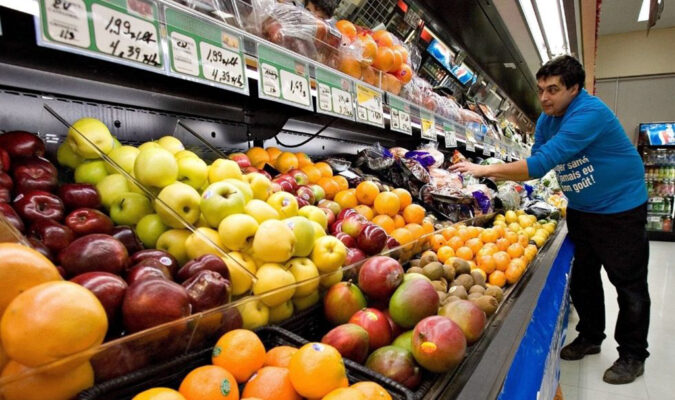 Grocery-store cashiers and other frontline retail workers have helped get us through the pandemic, but do we value them? Why are retail jobs middle-class in Sweden, but low-wage work in Canada?

These were some of the questions I tried to answer over several years of published research on grocery-store workers in different countries.

My research has shown that in the late 1970s, Canadian grocery-store jobs were middle-class union jobs. Full-time hours were common, and Canada’s grocery store-workers were well paid by global standards for the industry.

Major grocery chains held oligopolies in their respective provinces and had considerable discretion in setting prices, focused more on quality, and could use these aspects of their business strategy to justify high wages in the industry.

The opening of discount chains like Super Carnaval in Québec in 1982 and megastores like the Real Canadian Superstore in 1979 forced traditional grocers to rethink their human resources strategies. In addition to making profit margins narrow, many of these new discounters — like Walmart, which entered Canada in 1994 — were non-union.

The chains demanded that the unions work with them to lower labour costs and prevent them from losing money. Fearing what would happen to their members’ jobs if the chains went bankrupt (and some did), most of the unions worked with major grocers to cut wages and erode other key conditions set in collective agreements.

The result was a drastic reduction in the real wages of unionized workers from 1980 to 2016. Today, unionized retailers start at the minimum wage, or just above it.

In Sweden, the wages of grocery-store workers in 1980 were good, but workers in some Canadian chains were better off. Like Canada, the Swedish grocery market was dominated by an oligopoly of players (until the early 2000s, when discounters like Netto and Lidl entered the market).

But unlike in Canada, working conditions did not erode with the rise of discount retailers in Sweden. In key areas, they improved. 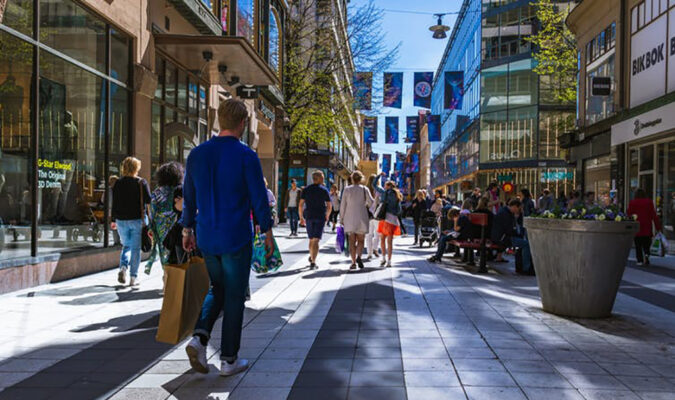 What’s more, Swedish workers have substantial scheduling protections, including one month’s notice for schedules, strong rights to limit work performed on weekends and the right to be consulted on working hours.

Swedish retail workers are also remarkably satisfied with their work.

In Canada, the most employees get is usually the right to a few days’ notice on their scheduled hours.

So why do Swedish retail workers have remarkably superior working conditions? In a nutshell, their labour laws strongly support what’s called sectoral bargaining.

Sectoral bargaining ensures every worker who works for a major retail chain in Sweden is covered by what’s called a sectoral bargaining agreement. This is a common agreement that stipulates working conditions for retail employees, and it applies across the entire sector.

Since working conditions differ across stores, even across unionized outlets, unions are forced to accept wage concessions to help their employers compete for low prices.

In Sweden, the opposite is true. Their retailers are not competing with each other by lowering labour costs. Grocers want all their competitors to offer the same working conditions. That’s because sectoral bargaining prevents a non-union market entrant from gaining an unfair price advantage by operating with lower labour costs.

Employers want the union to organize workers and ensure that collective agreements are all-encompassing.

Approximately 70 per cent of the Swedish workforce is unionized, more than double that of Canada.

Why is sectoral bargaining uncommon in Canada, and absent in retail? Basically, our labour laws don’t support it.

Swedish unions work in solidarity to force firms to sign collective agreements. For example, when Toys “R” Us refused to sign a collective agreement in the mid-1990s, unionized workers in other industries blocked the company from operating in Sweden. 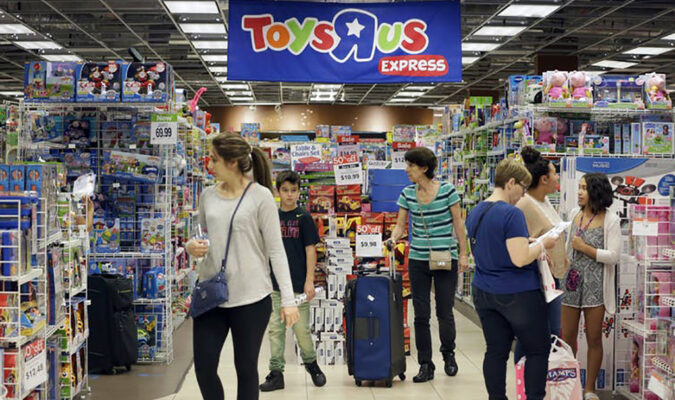 Toys ‘R’ Us faced an unfriendly reception when it entered the Swedish market. (AP Photo/Alan Diaz)

In the end, the company had no choice but to sign the collective agreement. In fact, they turned these stores into a franchise operated by Scandinavians, since the American managers discovered that they did not understand how to operate in countries like Sweden.

Conflicts like this have set the stage for retailers wishing to operate in the country. For example, Lidl, a German discount food retailer known for its anti-union stance throughout Europe, signed the collective agreement when entering the Swedish market in 2002.

Amazon has entered the Swedish market but has yet to open its own warehouses in the country. If it does, there’s little doubt the union will be successful in getting the company to sign a collective agreement.

In Canada, the law encourages collective bargaining by store or chain. Sympathy actions aren’t part of the system. Among stores that are unionized, it’s not always by the same union.

The result is a fragmented system where working conditions diverge considerably. When unionized stores are operating under different collective agreements, their unions face immense pressure to compete with each other to lower labour costs and hence maintain poor working conditions. 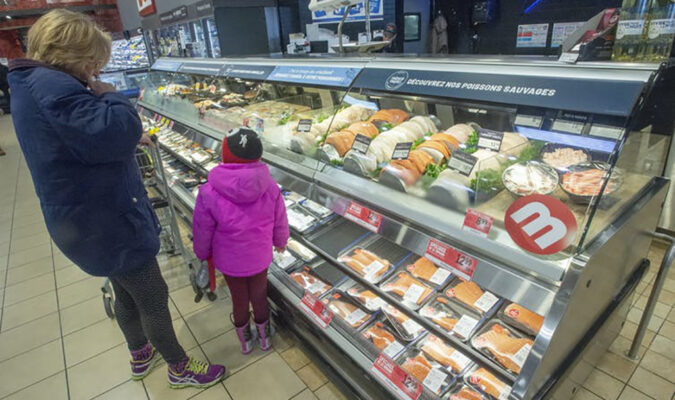 A customer looks at the seafood counter at a Metro store in Ste-Therese, Que. (The Canadian Press/Ryan Remiorz)

The existence of non-union operators like Walmart and Dollarama makes matters even worse. Many union officials argue that preserving modest privileges through collective bargaining is better than letting non-union chains dominate the industry, which would be considerably worse for workers.

Without providing Canada’s unions with legal supports to effectively extend workplace standards across all major chains, including Walmart and Dollarama, these workers will never win the conditions they deserve.

There are many benefits to supporting unionization in the grocery industry, including a wage scale, employee benefits and access to a voice for employees.

But if Canada wants to expand its middle-class by substantially improving working conditions in sectors like retail, it must fundamentally reform its labour laws.

We’ve had opportunities for such a reform in the past. We need to create new opportunities and show our front-line workers that we truly value them.

Sean O’Brady, Assistant Professor, Labour Relations, DeGroote School of Business. This article is republished from The Conversation under a Creative Commons license. Read the original article.