Over the last 10 years, entrepreneurship in Canada has increased by more than 50 per cent. According to one DeGroote professor, the gig economy and the sharing economy have created the perfect entrepreneurial storm. Entrepreneurs are able to supplement their income through gig work and use the sharing economy (defined as acquiring and providing goods and services through  an online platform) to their advantage. But what does it actually take to be an entrepreneur?

“Now is the best time in history to be an entrepreneur,” says Goran Calic, Associate Professor of Strategic Management at the DeGroote School of Business, whose research focuses on entrepreneurship and innovation.

“Anyone can be an entrepreneur. If I am a stay-at-home mom who is artistic, I can turn that into a business. If I have a basement and I renovate it, I can post it on Airbnb. The number one thing to consider is motivation. Why are you doing it? The other most important thing to consider very carefully is your own mental model on how you are creating value in the world.”

Every entrepreneur, says Calic, must, in some way, have an unorthodox belief. For example, the founders of Airbnb had an unconventional notion that people wanted to stay in strangers’ homes and pay for it. Their thought process involved asking what would it take? How could people be verified for safety? How would the online transaction occur? What would be an easy way for people to communicate what their homes offer? Once a would-be entrepreneur has that, Calic says, it is about testing if they are right or wrong.

“Entrepreneurs have cognitive, abstract ideas about the way the world can be, and are able to convert that idea into physical reality,” says Calic. “They are looking for a way to resolve complexity. I would say, on average, entrepreneurs tend to be overconfident because resolving complexity involves thinking of yourself being able to do it.

Along with overconfidence, Calic says there are five common characteristics of entrepreneurs:

While some people may be naturally inclined to some of these characteristics, others are taught, and others still come down to a matter of state.

“Before the dot com boom, you’d probably say most entrepreneurs were extroverted. But that’s because pre-2000, they were doing things that didn’t involve tech, so they had to be out there. Now, many are introverted like Bezos and Zuckerberg.”

So, are there definitive deciding factors in who will succeed and fail as an entrepreneur?

On an individual level, says Calic, no. However, individuals can do things that will help them to succeed or fail, such as creating a business plan, forecasting potential sales, market research, and gaining access to capital. A sharing economy, in particular, has changed how people obtain capital, widening the parameters of who can become an entrepreneur.

“Even if they are totally wrong about their business plan, thinking about it and writing it down leads to success,” says Calic. “And as far as capital goes, generally speaking, pre-2010, you weren’t entering entrepreneurship if you didn’t have a bank loan or someone wealthy who was willing to fund you. Now, if you have an idea, you can crowdfund. You find a social media community, share your idea, and ask if they’d be willing to give you $10. You have 200 people who buy into the idea and you have enough to start a business. It’s just another reason why now is a good time to be an entrepreneur.” 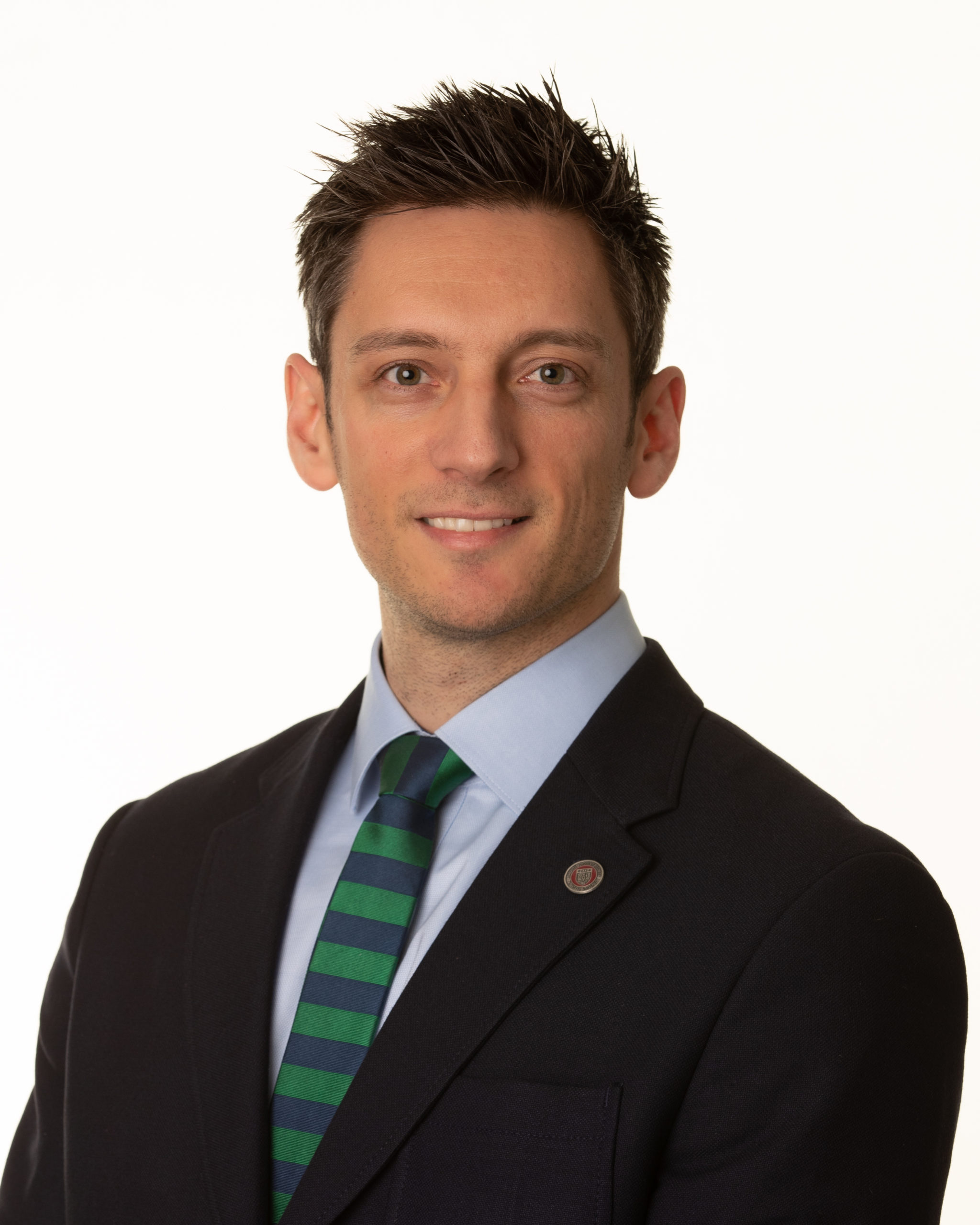 Professor Goran Calic’s research focuses on understanding why some individuals are more creative and some organizations are more innovative than others. His work on creativity in organizations was awarded the 2015 Max Henri Boisot Award.