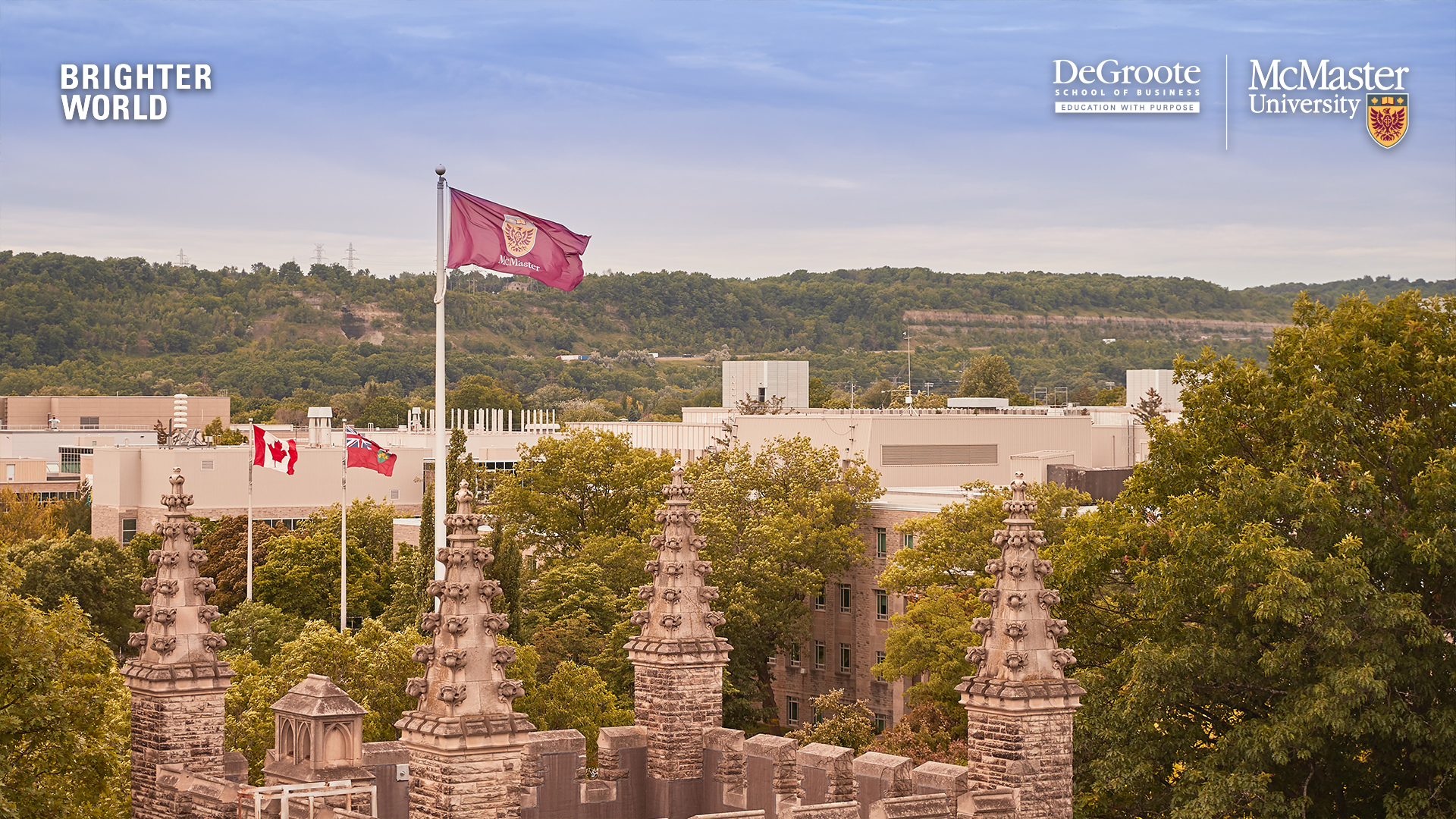 Recent dire economic news underlines an urgent imperative for governments in Canada: We need to open our economies and soon. If we don’t, we risk a depression that could trigger unprecedented hardship and deaths.

Unemployment already exceeds anything in the past century, except the Great Depression. We are in the grip of, at least, an extraordinary recession, and policy makers are rightly reconsidering their current isolation strategies. But they have to move even more quickly than contemplated.

To navigate this reopening, we need a balance between the advice of health professionals, who understand the mortal dangers of this virus, and the alarm of economists over the long-term social and economic costs of cratering the economy.

Another month or two of confinement, without work and without school, would be disastrous economically, potentially triggering a depression – one without the antidote of make-work programs that offset the 1930s collapse available.

The long postwar economic expansion is potentially on its deathbed. The U.S. economy shrank by more than 5 per cent in the first quarter of 2020, even though governments only started shutting the economy down in early to mid-March. The second quarter will show even more massive decline, given the exploding numbers of unemployed people. In April alone, 20 million more people became unemployed, compared with the total jobless of 5.8 million in December, 2019. Thus, the current unemployment rate is more than 14.5 per cent and climbing – within reach of the level in the darkest hour of the Great Depression: 24.3 per cent in 1933.

In Canada, we need only look at the numbers applying for emergency benefits – more than five million, which suggests an unemployment rate of more than 17 per cent. The breadth of imploding industries is mind-blowing, including oil, airlines, car manufacturers and all their suppliers.

Add to this a cascade of imperilled small firms in the service sector. This vicious spiral must end soon to avoid a repeat of the 1930s catastrophe, from which it took more than a decade to recover.

The aim is to repair the economic damage caused by forcing people to stay at home, by covering their wages to some degree. But when the U.S. government, for example, pays out huge benefits to employers and employees, it is essentially having the central bank issue mountains of debt – to the tune of $3-trillion so far this quarter.

How long will individuals, corporations and institutions want to hold this staggering debt, being issued by every global government? To retain investors’ favour, some governments, such as Canada, may be forced to pay higher interest rates which, in turn, will dampen any potential recovery.

In addition, workers will return to vastly different job prospects. The programs established after the Great Depression gave people picks and shovels to build long-overdue infrastructure such as roads, bridges and hydroelectric dams. This time, there will be some additional infrastructure spending, but not of that scale.

The picks and shovels of the pandemic era will be virtual and knowledge-based. We need to invest in retooling individuals for the new digital reality – a reality starkly apparent during this stay-at-home phase.

Beyond the economic imperative, we face an urgent need for medical breakthroughs. Although the race is on to come up with vaccines, that process could take up to 18 months; producing enough for the world’s population is a gargantuan task. Meanwhile, we need medications for treating the illness as a short- to medium-term measure.

This quest must be combined with plans to open the economy in a structured but timely way. That includes considering reopening primary schools, as in Denmark, as soon as possible to allow parents to go back to work.

None of this is without risk, and there may be partial retreats. The situation highlights the need for a pandemic policy council that draws not only on health professionals and scientists, but on economists and policy makers from varied fields. In short, we need a broad co-ordinated approach to moving forward and we have to do it now. 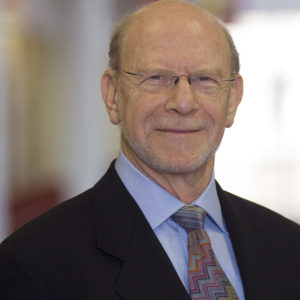 Leonard Waverman began his term as dean of the DeGroote School of Business at McMaster University in January 2013.

Dr. Waverman is a world-renowned expert in international telecommunications and global resources management.

He specializes in microeconomics and industrial organization, the economics of telecommunications, energy and resource economics, international trade, public utility, and public enterprise economics.