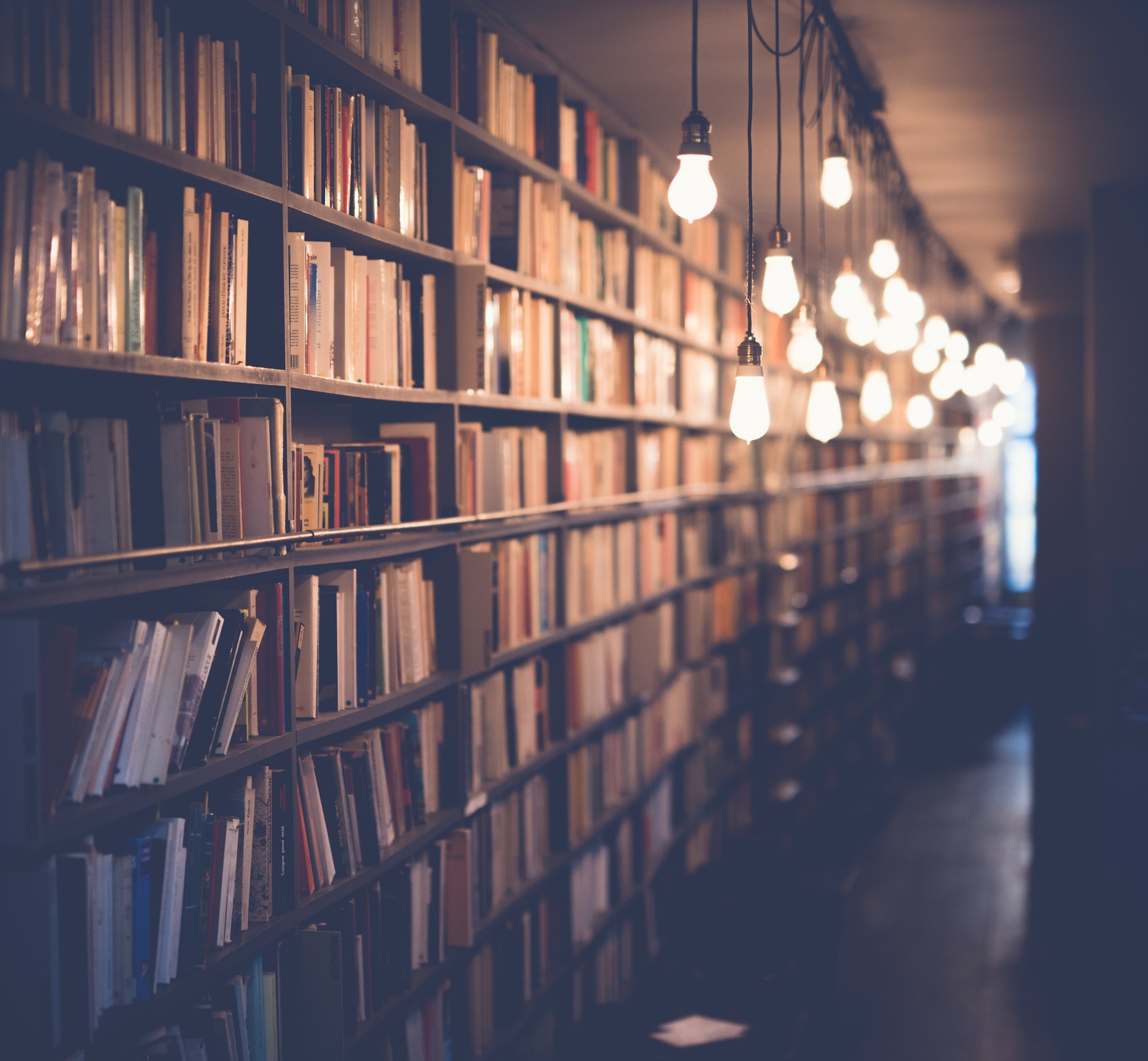 The jury, which once again includes DeGroote Dean Len Waverman, will evaluate the nominees based on five key criteria – originality, relevance, excellence of writing, thoroughness of research, and depth of analysis.

The DeGroote School of Business, McMaster University, and Toronto Region Board of Trade are supporting partners of the NBBA.

Finalists will vie for a $30,000 prize that will be awarded June 5 in Toronto.

Howard Green, Railroader: The Unfiltered Genius and Controversy of Four-time CEO Hunter Harrison, published by Page Two. Green provides a detailed account of a legendary and controversial business leader who played a pivotal role in the North American rail sector as CEO of four railways (including CN and CP) over several decades. He captures the personality of Harrison and his passion for railroads and enhancing their efficiency. In telling Harrison’s story, Green edges beyond corporate biography and into the clubby nature of Canadian business, the tight circles of influence, and the intersection of the public and private sectors.

Chris Clearfield and András Tilcsik, Meltdown: Why Our Systems Fail and What We Can Do About It, published by Allen Lane. Clearfield and Tilcsik present an innovative and engaging account of how seemingly unconnected disasters in the nuclear, medical and transportation sectors (to name a few) share common causes. Applying leading-edge social sciences research with riveting real life stories, they explain how the increasing complexity of our systems create conditions ripe for failure and how our brains can’t keep up. They also provide numerous solutions for leaders and teams on how to deal with increasing complexity in today’s fast-paced world including addressing and acting on small mistakes to prevent ‘meltdowns’.

Phil Lind with Robert Brehl, Right Hand Man: How Phil Lind Guided the Genius of Ted Rogers, Canada’s Foremost Entrepreneur, published by Barlow Books. As long-time second-in-command to Canadian entrepreneur, Ted Rogers, Lind shares his account of the events and people that shaped Rogers’ cable and telecom company – and an entire sector. He brings a uniquely personal perspective to the Rogers story. Lind paints a vibrant portrait of a driven visionary with an appetite for risk and aggressive deal-making, who was adept at navigating and framing the regulatory and cultural policy environment in which the company had to survive.

David Shoalts, Hockey Fight In Canada: The Big Media Faceoff over the NHL, published by Douglas & McIntyre. Drawing on sources developed as a hockey writer for The Globe and Mail, Shoalts gives an in-depth behind the scenes take on the 2013 negotiations that led the National Hockey League to end its long-standing primary relationship with CBC, awarding exclusive broadcast rights in Canada to relative upstart, Rogers Communications. Shoalts shows that the battle over who gets to air NHL games can be as intense as the games themselves, and the importance of expecting the unexpected.

DeGroote’s own Gordon Pitts, Business Writer in Residence, received the prize in 2009 for his book Stampede! The Rise of the West and Canada’s New Power Elite, published by Key Porter Books.