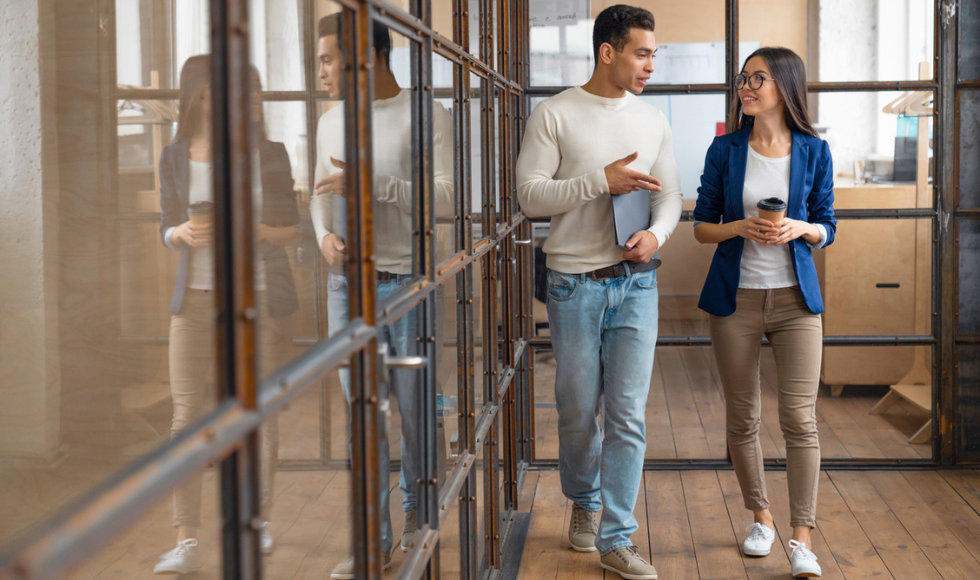 Business professionals are heading back to the office but formal workplace attire isn’t following suit.

After two years of anything goes work-from-home wear, employees are defying archaic dress codes and looking for casual and versatile outfits as they return to the office, say fashion followers.

“One thing that COVID taught everybody is that comfort is king,” said Percival.

A survey of more than 500 office workers in Canada and the U.S. by digital media company Captivate appears to back that up. It found that more than half of those who responded said every day is starting to feel like Casual Friday.

About 43 per cent of employees working from the office or in a hybrid environment indicated they are seeing more jeans in the office; 28 per cent said more colleagues are wearing T-shirts; and seven per cent noticed more pyjamas in the workplace compared with before the pandemic. Five per cent of respondents said people are dressing more formally than before.

Customers are looking for clothes that are versatile and can be worn for more than one occasion, Percival said, noting casual attire — such as safari jackets and sports jackets — is making a comeback among working professionals. Jean-style trousers made of grey or tan cotton rather than denim are also gaining traction, he said.

Percival believes the changes in how and where we are working, especially with the rise of hybrid work models, are affecting how white-collar workers dress for their day.

Michael Starr, owner of Jerome’s Menswear in midtown Toronto, said comfort and stretch have become more important for his clients in recent months. While many men still enjoy wearing a full suit, some are loosening the top button of their collar and ditching their ties.

For some business professionals, the shift to more casual workplace attire is simply to save money, said Catherine Connelly, a Canada Research Chair and human resources and management professor at McMaster University’s DeGroote School of Business.

With the cost of living ever increasing and inflation at rates not seen since the 1980s, “the idea of having an entirely separate wardrobe for work can be really expensive,” especially if employees are not working at the office full-time, Connelly said.

Tailored suits often require dry cleaning, which is another added expense, said Connelly, while casual attire can be washed at home.

What has been considered appropriate dress for the office has changed throughout the decades.

In the 1990s, the so-called “dot-com boom” brought in a new generation of professionals in the tech industry “who pioneered jeans, T-shirts and sometimes shorts in office environments,” said Navarro Delgado.

The Casual Friday movement also became more widely accepted during that period, said Connelly. “Initially, the idea was you would pay $1 for the right to wear jeans on Friday, and that dollar would go to either a charity or towards the company holiday party,” she said.

Read the full article in the Toronto Star. 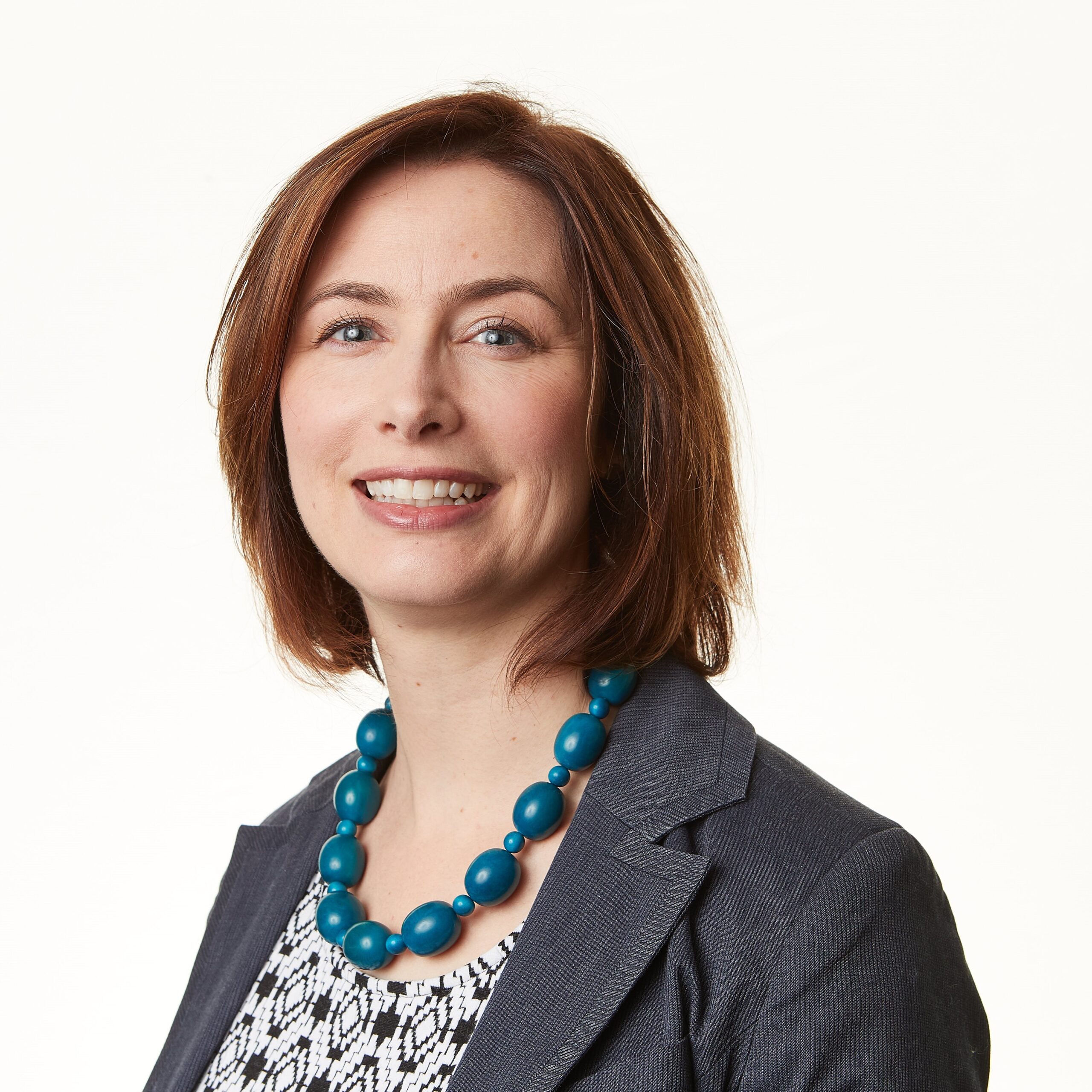