When we think back on the pandemic and try to summon a single flashbulb memory of this weird time, we may find ourselves conjuring up mental images of silhouetted food delivery couriers schlepping boxy backpacks as they navigate electric bikes through deserted streets. 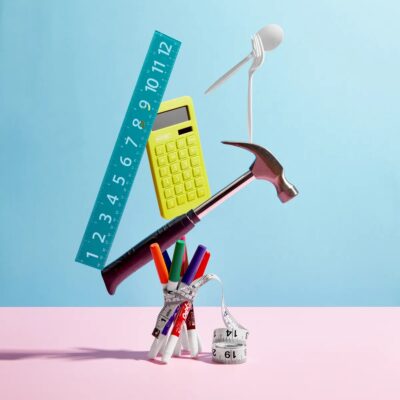 Global delivery service platforms like UberEats, Foodora and DoorDash not only generated vast new revenues during the lockdown months; they also provided gig work for thousands of people.

The gig economy, of course, garnered plenty of attention before the pandemic, as the proliferation of platforms during the 2010s created new digital marketplaces that cut out the organizational middleman. Fearing the demise of conventional labour-employer relationships, some jurisdictions, like California, pushed to regulate platforms or extend benefits to gig workers. Unionizing drives generated sound and light, if not successful certification votes.

Through it all, the ranks of gig workers have crept steadily upward, now accounting for almost 10% of the labour force (or two-million workers), up from just 5.5% in 2005, according to Statistics Canada. In the U.S., the figure is one-fifth, and is predicted to grow to more than 40%.

Yet, as Erin Reid, an associate professor at McMaster’s DeGroote School of Business, points out, the gig labour force is far more varied than food deliverers and rideshare drivers. “There are a lot of other people involved, too,” she says. “Some people work in the gig economy because they like having control over what they do. Others are working there because organizations aren’t offering great jobs.”

This article was originally published in The Globe & Mail Report on Business. Read full article. 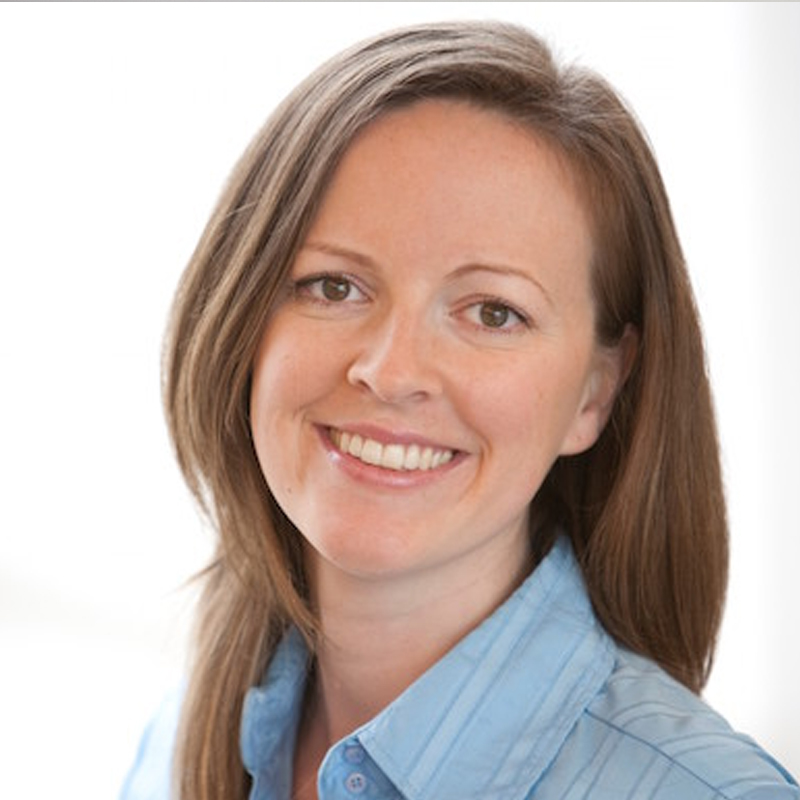 Erin Reid (Ph.D. Harvard University) is an expert in how gender inequality, diversity, and identity are affected by the design of contemporary jobs and workplaces. She has studied these issues in a variety of contexts, including management consulting, journalism, charter schools, and the gig economy. Dr. Reid’s research is published in top management journals such as Administrative Science Quarterly, Organization Science, Academy of Management Journal, Strategic Management Journal, and Harvard Business Review. Her work is funded by SSHRC and the Government of Ontario’s Early Researcher Awards program, and she serves on the editorial boards of top journals in her field. Dr. Reid is a University Scholar, has been recognized as one of the world’s top 40 business school professors under the age of 40, and was listed as a Radar Thinker by Thinkers50. Her work is often profiled in media outlets, including the New York Times, Globe and Mail, The Atlantic and Fast Company. Dr. Reid teaches in DeGroote’s undergraduate, MBA and PhD programs, and has been invited to speak about her research to a variety of academic and executive audiences.

Local Organizations Benefit from MBA Pitching in for Charity Event

Back to Mac: Student Guide to Winter 2022