Testimony to the House of Representatives’ Jan. 6 committee about the insurrection at the United States Capitol in 2021 has allowed us to delve deeper into the humanity of Donald Trump’s supporters.

As the hearings reveal, the outgoing president and his supporters seemed to be on the same wavelength as he hesitated to stop the violence while his followers were hell-bent on doing his bidding.

Given his influence, it seems clear that Trump knows what makes his followers tick. The allure of Trump’s populism isn’t an isolated phenomenon, but something connected to the way people think about their leaders.

Trump’s populism has now become bigger than Trump himself. The success of tyrants worldwide suggests that we should take them more seriously when they’re praised as smart, at least when it comes to manipulating our minds.

Although populist movements have been around a long time, there has been considerable interest in explaining why populism is different now — why it’s paired with authoritarianism and unapologetically tinged with nationalism and xenophobia.

The emotions underlying the passions of disenfranchised masses are rooted today in an us-versus-them fear of national demise — that increasing immigration, liberalization and globalization are damning signs that once-trusted institutions can no longer protect our collective well-being.

In many countries where authoritarianism has gathered steam — Russia, Belarus, Hungary, Turkey and Poland to name a few — this populism is also accompanied by a push by leaders to suppress press freedom or spread rampant misinformation aided by social media.

In a nod to the cleverness of such autocrats, Nobel laureate Maria Ressa describes the political use of such misinformation as “diabolically brilliant.”

Ressa, a journalist, was awarded the Nobel Peace Prize for her efforts to safeguard freedom of expression.

Examining the roots of tyranny

Years before Trump’s rise to power, we started to investigate these elements to understand how they drive people’s tolerance of tyranny. We began with a simple premise: that the appeal of tyrants is not an aberration, but a phenomenon tied to how our minds work.

Tyranny, however, is distinct from authoritarianism, which speaks to political beliefs or actions. The defining features of tyrannical leadership — traits described as domineering, pushy, manipulative, loud, conceited and selfish — are prototypical characteristics that catch followers’ attention in the absence of more substantive information about what the leader is really like. 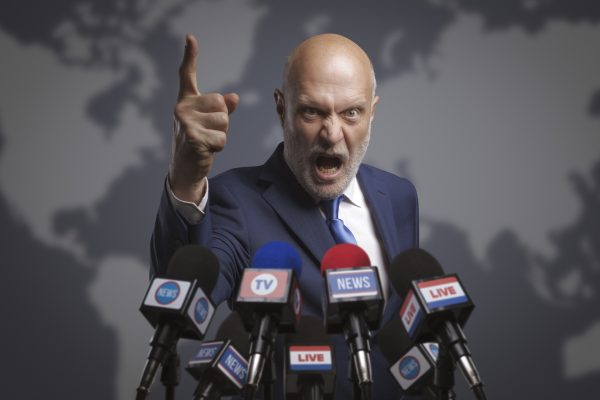 As Trump rose to power, elements of our research were playing out in reality: fear of a threatening world, traditional morality — the type commonly expressed in North America through conservative politics and religion — and reliance on scarce information about the leader.

Based on surveys of 1,147 North Americans, our findings revealed that sensitivity to threats, as reflected in a belief that the world is dangerous, is linked with traditional or conservative morality. American social psychologist Jonathan Haidt calls this morality the “binding moral foundations.”

Those who focus on group protection have a stronger preference for tyranny as defined by the well-established theory of implicit leadership, which says that we don’t always see leaders for who they really are, but according to mental prototypes we have in our heads.

Additionally, we discovered that the significant relationship between the binding foundations and tyrannical leadership is stronger for men than women. It’s no wonder, then, that ardent supporters of Trump throughout his presidency included hypermasculine, anti-feminist, anti-left groups such as the Proud Boys.

U.S. author and filmmaker Jackson Katz attributes the overwhelming support of Trump by high-school educated, working-class white men to a deep-seated desire for respect and a return to patriarchy.

The masculine nature of leadership today, especially in times of crisis and uncertainty, has not necessarily changed over the centuries. When bad people show up to invade our fields, corrupt our children or pollute our streams, the gut reaction is to welcome the “strong man” who demonstrates his skills by successfully manipulating others for personal gain.

That means aggression, guile and greed are coveted if those qualities can be turned against outsiders.

Our research suggests that simply railing against tyrants isn’t enough. There are three areas where more action is necessary.

First, the nasty traits of tyrannical leaders send vitally important information about leadership effectiveness to followers — paradoxically, more information than if a leader were to act with kindness and compassion.

The media’s revulsion to tyranny and obsession with reporting every shocking curse or tweet has only served to telegraph those traits far and wide, reinforcing the allegiance of followers.

Second, concerned citizens need to do less recounting of every nasty incident on behalf of tyrants and instead spend a lot more time explaining the nature of good leadership and how it compares with today’s leaders.

Some business schools do a good job of teaching the meaning of sustainable, effective leadership, yet the typical young person gets little education on moral character and the strengths of trustworthy, virtuous leaders of the past.

Third, people’s fears — whether they pertain to economic loss, foreign adversaries or cultural demise — need to be taken seriously. The average person becomes overwhelmed by the sheer magnitude of audacious attempts at social change, as evidenced by the discontent over German leader Angela Merkel’s welcome of Syrian refugees.

Such efforts don’t always address the fundamental need for the conservative population to feel safe, because they fail to appreciate that people on both ends of the spectrum share a common desire for the collective good, although they may prioritize aspects of that good differently and approach those aspects via different means.

Elements of everyday human psychology are driving our shared global future. For our societies to survive, the dialogue must change rapidly to address this reality, or else the sole voices we’ll be forced to hear will be those of fear-mongering, war-mongering tyrannical liars. 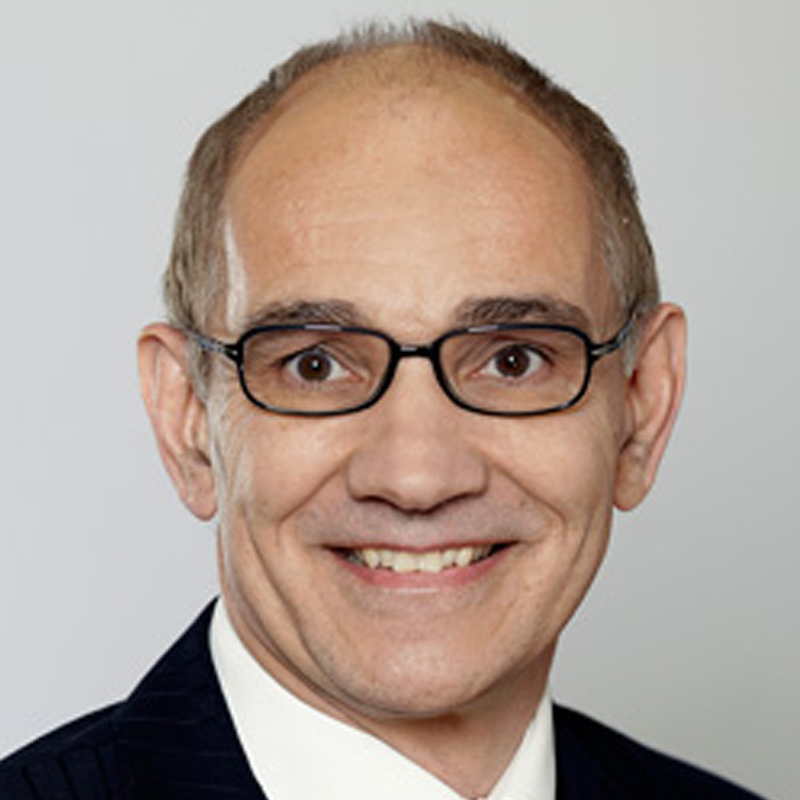 Over the past 30 years Rick has provided consulting to a variety of companies, including Hatch, RCMP, Marion Merrell Dow, General Motors, ABB, AFG Glass, IBM China and Hong Kong Post. He has also led a number of global executive workshops and presentations around leading effective teams, HR management best practices and HR resources planning and utilization. Rick has held a number of past executive positions, including serving on the board of the Administrative Sciences Association of Canada and for Assessment Strategies, Inc.