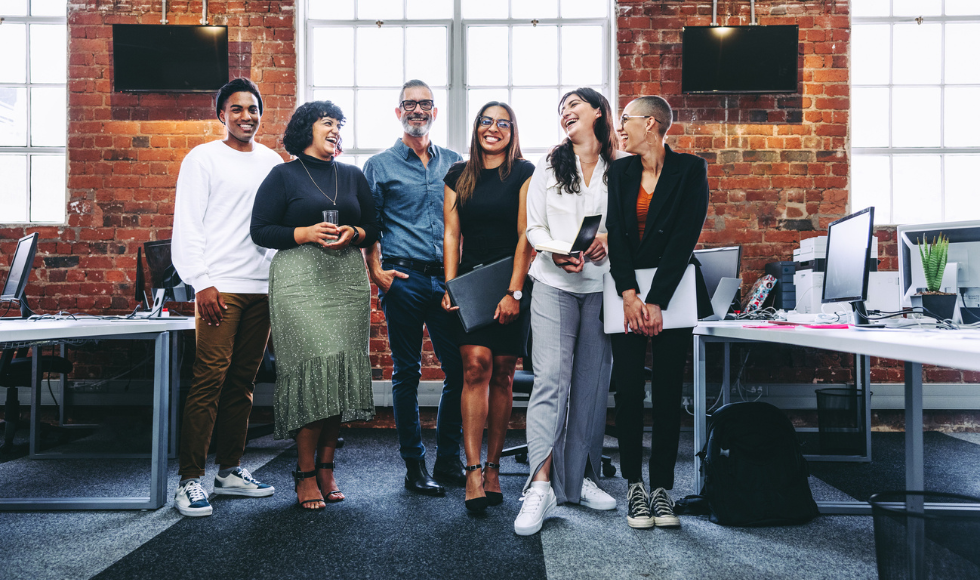 With an Oakville, Ont. shop teacher making the news after wearing a large set of prosthetic breasts in the classroom, the issue of dress codes at work has bubbled to the surface.

But in the modern, business-casual environment, with many employees working from home or frequenting the workplace less often, will they become a thing of the past?

“I’d say many organizations have a dress code on the books still, that has not been followed in many years and so there is a binder somewhere, that said women have to wear pantyhose and mustaches must be trimmed to a certain length and it’s been many years since people have focused on those aspects,” says Catherine Connelly, professor of human resources and management at McMaster University in Hamilton. “The dress codes have really not been a focus to the same extent that they would have been 20, 30 years ago.” 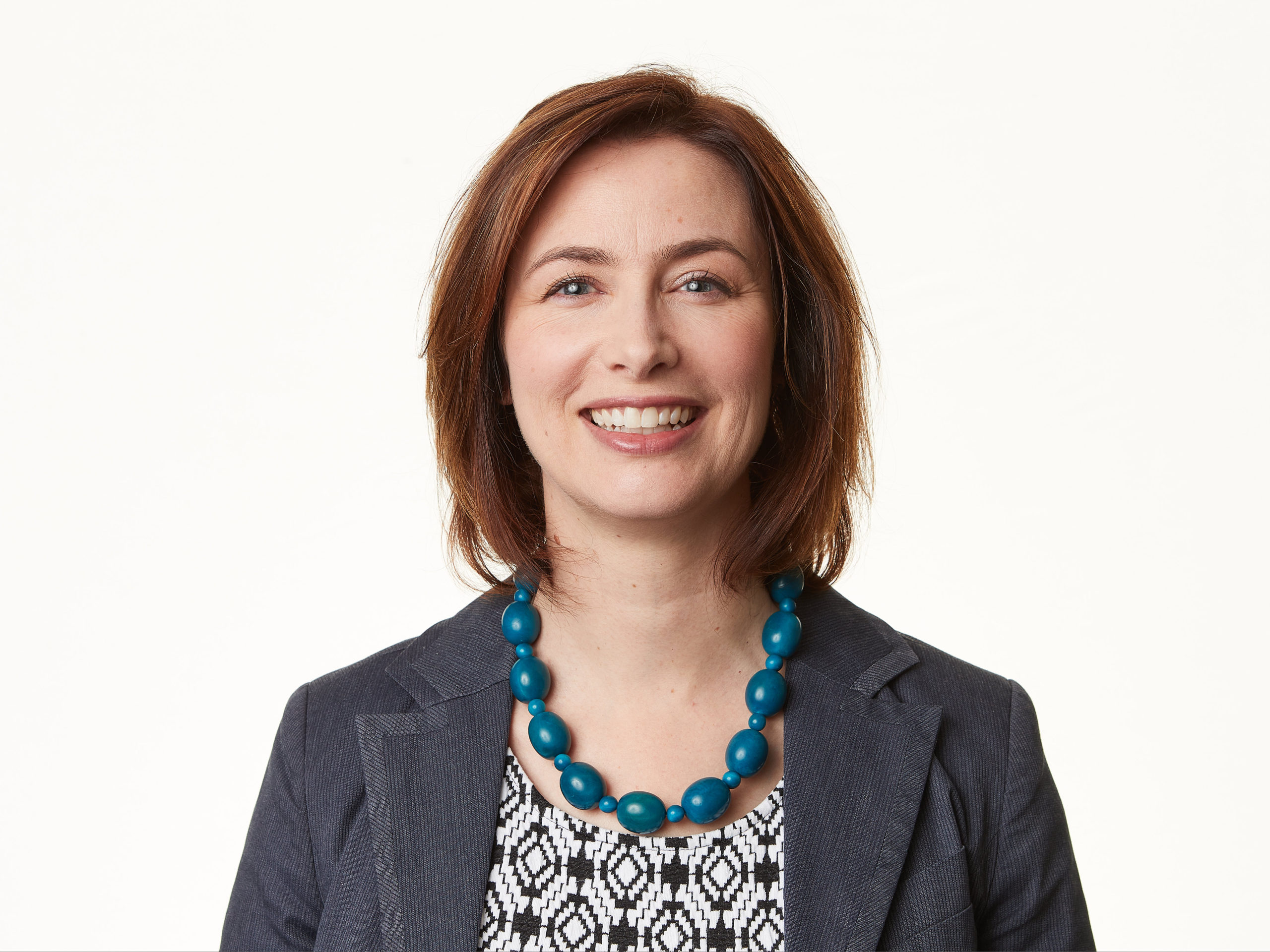 Dr. Catherine Connelly holds a Canada Research Chair (Tier 2) in Organizational Behaviour, and is a Member Emeritus of the College of New Scholars of the Royal Society of Canada (RSC). She is a former associate editor for Human Relations and currently serves on several editorial boards including the Journal of Organizational Behavior, Human Resource Management Review, the Academy of Management Discoveries journal, and Human Resource Management. Her research focuses on the attitudes, behaviours, and experiences of non-standard workers (e.g., temporary agency workers, contractors, temporary foreign workers), the effects of leadership styles on leader well-being, and knowledge hiding in organizations.