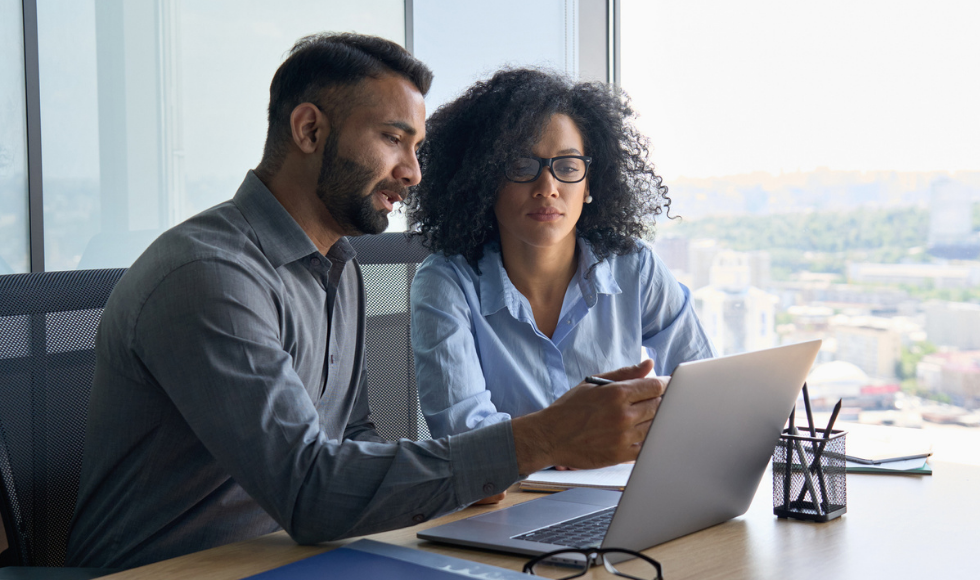 In a learning economy where knowledge is constantly evolving, it is important for everyone in an organization to share what they know and learn from each other to ensure their own growth — not to mention the survival and success of the organization. As a result, when turnover rates are as high as they are now, having employees who keep others from learning what they know can have serious consequences. However, not everyone has gotten the message.

“Knowledge-hoarding is a fairly common phenomenon found in companies of all sizes,” said RC Victorino, senior manager at Density, a workplace analytics platform in Tacoma, Wash. “It’s an uphill battle to create a culture of knowledge-sharing if you don’t address knowledge-hoarding head-on.”

“When employees hide, hoard or fail to share information with others in their organization, it can be disruptive and lead to a lack of productivity,” said Janine Schindler, founder of JAS Leadership, a leadership coaching firm based in New York City. “Although employers have tried multiple solutions, the issue remains largely unresolved.”

Consider the example of Scott, a mechanical engineer who has been working as a project manager for a global manufacturing company for the past five years. Scott asked that his last name was not used in this article. Although he’s been promoted twice and his boss says he’s a valuable member of the team, at age 29, he’s bored with his job, disengaged from his co-workers and disillusioned with the company. His major complaint? He works for a boss who encourages him not to ask questions.

“My manager expects me to figure everything out by myself,” Scott said. “I think it’s because he’s too busy to answer questions. But sometimes I wonder if the real reason is because he’s afraid that if he teaches me what he knows, I’ll take his job.”

Scott’s speculation about his manager’s motives aligns with research conducted by Catherine Connelly and her colleagues that showed that overwork (being too busy) and competition between employees can stop people from sharing knowledge.

“Employees are supposed to share their knowledge with other employees for the benefit of the company. But if they don’t trust each other, employees will often find a reason to keep that knowledge to themselves,” said Connelly, a human resources and management professor at McMaster University in Ontario, Canada.

A separate research study conducted by Slab, a knowledge base and software company, found that the three main reasons why employees hoard knowledge are leverage, fear and competition.

“If an employee hoards their knowledge, they may feel like they are irreplaceable,” said Victorino, who previously worked as a marketing manager at Slab.

However, this can easily backfire.

Connelly’s research showed that when an employee has been negatively impacted by a knowledge-hoarder, it increases the likelihood they will “reciprocate” by hiding knowledge from others in the future.

“There is value in educating people about the consequences of knowledge-hiding,” said Zhou Jiang, head of department and professor at the Graduate School of Business and Law at RMIT University in Australia. Although knowledge-hiders may keep information from others in order to protect themselves, the result may be the opposite of what they intended.

“Knowledge-hiding may be symptomatic of a larger problem,” said Marisa Sanchez, a Maryland-based organizational consultant. “In a competitive culture with a win-or-lose mindset, there is a motivation to hold onto knowledge as a form of power.”

Fixing the situation often depends on determining which specific issues are driving the behavior in each particular instance. “It often comes down to trust and communication,” Schindler said.

Jiang recommends using anonymous, third-party surveys to figure out why employees are withholding knowledge and then using that feedback to design and implement targeted policies to ensure fairness and build trust.

Another key to preventing knowledge-hoarding is to tie knowledge-sharing to your organization’s mission, values ​​and strategy so that everyone is working together toward the same goals.

“Knowledge-sharing is a central part of our company’s mission and DNA,” said Shauna Chernicoff, vice president of employee experience at Panopto, a Seattle-based video technology firm. “We’ve found that it’s good for retention and engagement, improves productivity, and builds resilience against turnover.”

In a culture that prizes knowledge-sharing, knowledge-hoarding usually only occurs as a result of time pressure rather than an intentional withholding of information. Given Panopto’s product and organizational mission, it isn’t surprising that the company relies heavily on prerecorded videos of meetings and trainings to transfer institutional knowledge. The videos are shared on its internal platform, which Chernicoff said has become an effective way to share knowledge across the company.

The Role of HR

Panopto embeds knowledge-sharing into all of its HR processes, including recruitment, onboarding, training, learning and development, and performance management, Chernicoff said. For example, when HR revised all job postings to feature more-inclusive language, the HR team recorded a video explaining what changes were being made and why.

“Employees experience the benefit of knowledge-sharing from day one during the onboarding process,” Chernicoff said. “We’re less likely to get knowledge-hoarders because that behavior isn’t rewarded.”

Although many organizations now have knowledge management systems that serve as a clearinghouse for information, the system is only as good as the people who use it, Connelly said. So if there is a knowledge-hoarding problem, it falls to HR to raise awareness of the problem and make it clear to managers and team members that sharing knowledge is part of their role. 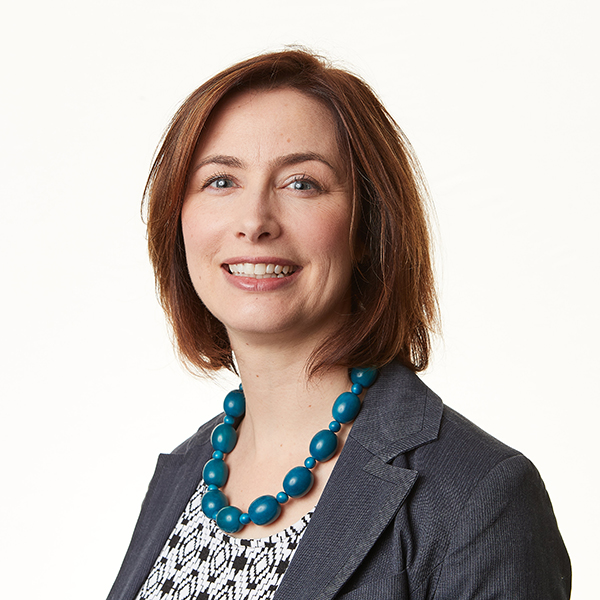 Finding The Evidence To Change Behaviour