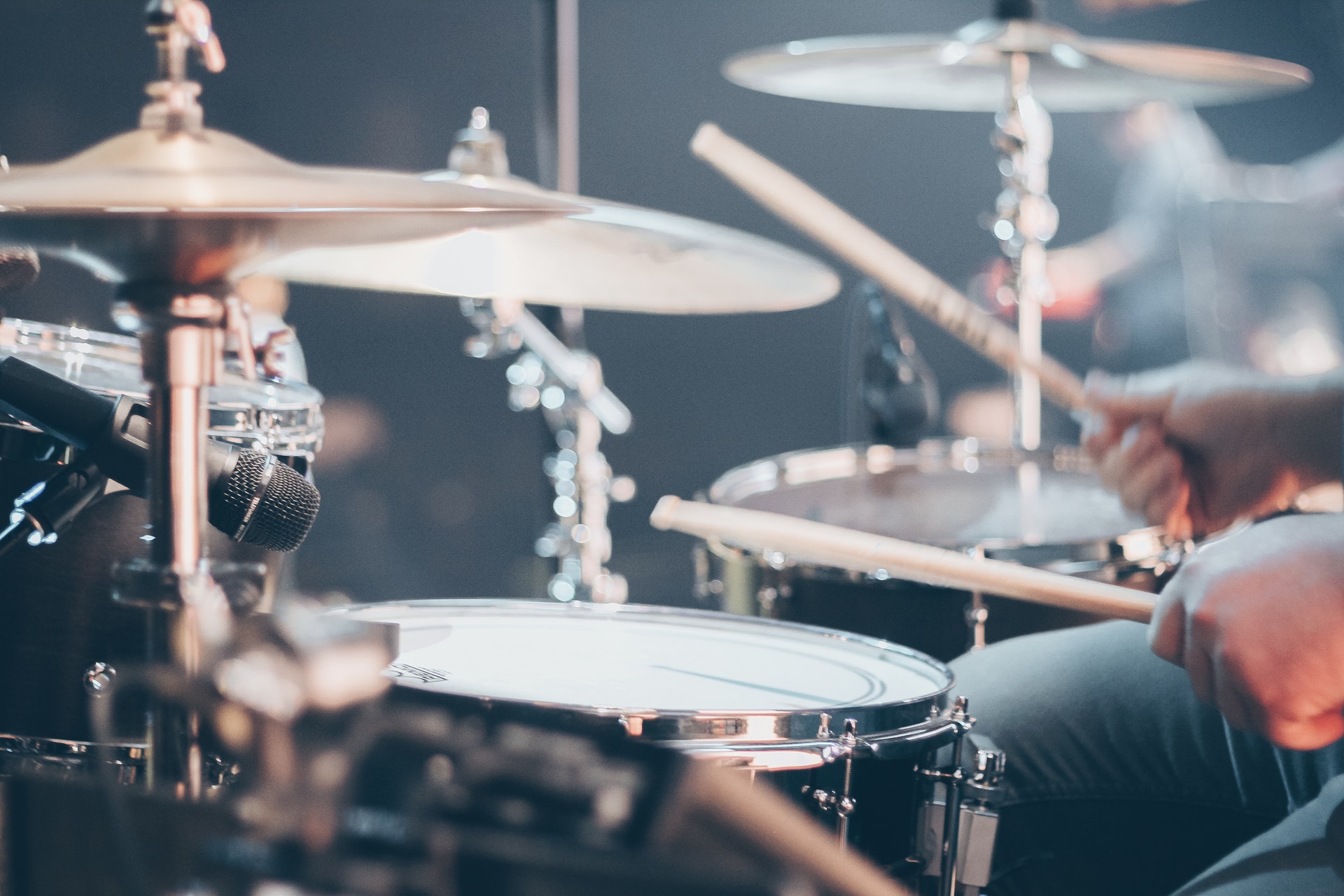 Getting the (unpaid) gig. DeGroote’s Catherine Connelly is examining the motivations and consequences of unpaid contracts from the perspective of both professional musicians and employers. Photo courtesy of Josh Sorenson.

Each will be explored in-depth by four DeGroote researchers and international colleagues, thanks to a series of SSHRC Partnership Development Grants valued at more than $750,000.

Catherine Connelly, Brian Detlor, Gillian Mulvale, and Elkafi Hassini were named as grant recipients during the latest round of funding announced July 17.

Partnership Development Grants offer support over one to three-year terms to develop research and activities related to the social sciences and humanities. Successful candidates must establish a formal partnership between academic institution(s) and/or organizations of various types ensuring knowledge mobilization in their work, and the involvement of students.

The grants are ultimately intended to help scale-up great ideas to a regional, national, or international level.

Catherine Connelly, Professor, Human Resources and Management, received $199,628 for her latest project, This will be great exposure for you: Precarious employment in the gig economy.

Connelly will examine the motivations and consequences of unpaid contracts from the perspective of both professional musicians and employers. She’s partnered with Canada’s Music Incubator (CMI), Music Canada Live, the music unit of the City of Toronto’s Film & Entertainment Industries (FEI) section, and the School of Creative and Performing Arts (SCAPA) at Humber College.

Findings will have implications for musicians and other gig workers – such as unpaid interns and freelancers working free on a trial basis – and will be useful for organizations that seek to hire musicians ethically.

Gillian Mulvale, Associate Professor, Health Policy and Management, was successful with a bid for her new project, Co-producing public services for vulnerable populations: An international partnership to advance fidelity of implementation and dissemination in Canada.

The team received $199,834 to engage with the Canadian Mental Health Association, Scottish Recovery Network, Scottish Co-Production Network, and Esther Network to understand the dynamic process by which co-produced system improvements are implemented.

They’ll also look at how these system improvements allow for adaptation of innovations, as well as approaches to engaging with and supporting vulnerable groups in co-production.

Detlor is working alongside Alexander Serenko of Lakehead University, Heidi Julien of the State University of New York, and Tara La Rose, Assistant Professor at McMaster’s School of Social Work.

Their aim is to obtain a greater understanding of the factors and considerations affecting public library-led digital literacy initiatives, as well as the mechanisms needed to assess those initiatives.

Hassini has joined forces with Matt Roorda of the University of Toronto and Peter Park of York University, as well as the Region of Peel and the Pembina Institute.

They’re striving to unpack the intersection of e-commerce and city logistics from the perspective of local and regional government, focusing on the economy, the environment, and society.

Hassini and his colleagues will focus on research related to last-mile delivery alternatives and e-commerce congestion to curbside management and environmental impact.